Breathe as one. Nedim Katica
The Olympic spirit still lives in this city and its people, despite generational shifts. 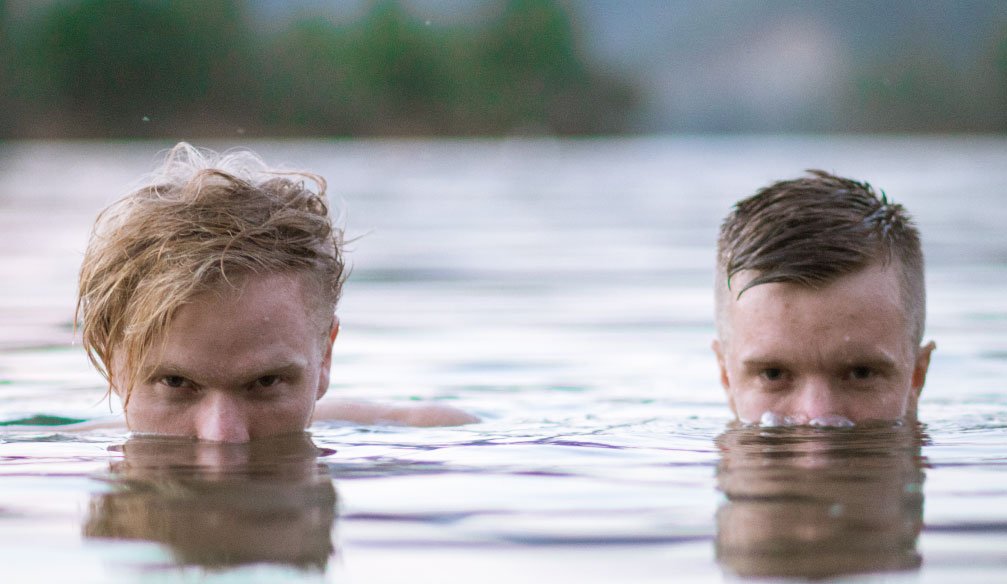 Breathe as one. Nedim Katica

Year: 1984. Place: Sarajevo. Exactly  35 years ago, on February 8, 1984, XIV Winter Olympics were opened in Sarajevo. They say that it was a special time and a special place in history. I can vividly remember the stories from my older friends and especially from my parents. Couple of days before the grand opening and it is not snowing in Sarajevo. Nobody had expected it to be like that, but overnight everything was covered in snow, literally. Sarajevo opened its doors and welcomed everyone. It has become the center of world and media interests. 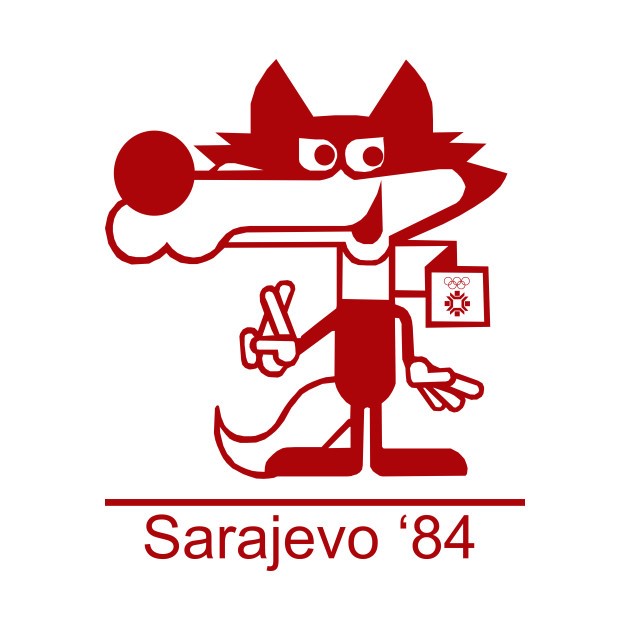 On May 1978, Sarajevo was chosen to be the host in the competition with the Japanese city of Sapporo and Swedish Gothenburg. The mascot of the games was the legendary Vučko, a small wolf designed by Slovenian artist Jože Trbac. Vučko helped to change the reputation of a wolf, which until then was regarded exclusively as a cold-blooded and bloodthirsty animal.

Juan Antonio Samaranch President of the International Organizing Committee at the time said that Sarajevo was the best organizer of the Winter Olympic Games until then in their history. The Olympic spirit still lives in this city and its people, despite generational shifts.

All our hopes are that the sporting spirit in this city will help, just as in '84, to all the Sarajevans breathe as one.