The road we all go. Tania Ivanova
A random shot here, but I guessed it somehow. 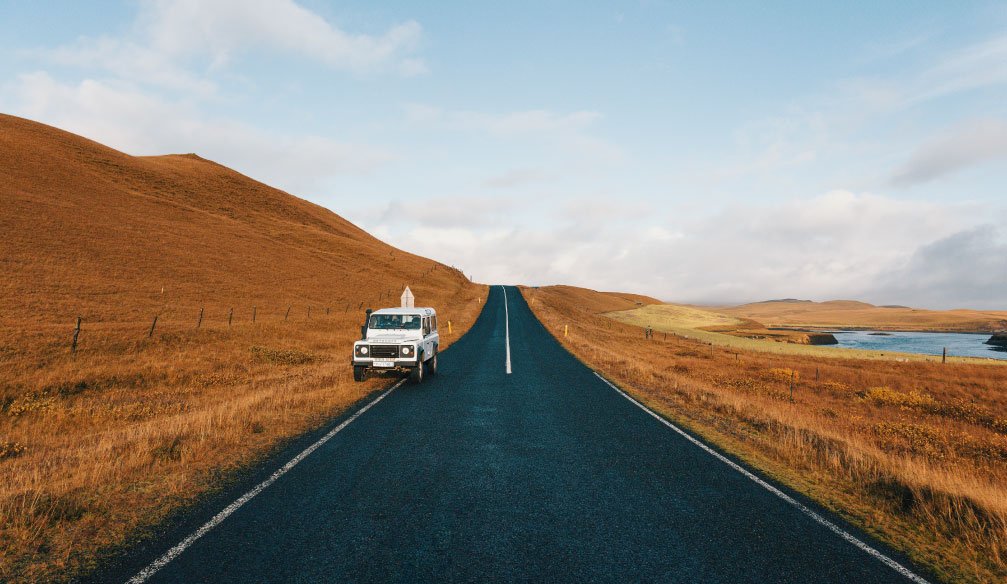 The road we all go. Tania Ivanova

Alright, it’s obviously time for yet another survey about time. Let’s go:

“Choosing food in the restaurant” has always been a time-consuming activity for me… haha. 5.34% of Advisors chose the same option. Most of them, though spend a lot of time “viewing friends” news in social networks” – 69.17%.

I remember “in the morning” has been the winner before, and so it has done it again. 65.5% (me too) voted for it one more time and it has topped the chart.

Definitely “compress” it (3.21% votes). A bit of intensity will do me good. The majority (60.25%), on the other hand, would like to “slow it down”. Seems our lifestyles are pretty different at the moment, which is no surprise in the end.

I had difficulties to choose an answer between “new discoveries” (which has become the winner with 52.5%) and “freedom” (37.5%) because I experience these in my everyday life as well. So vacation is not a period of time with radically different qualities for me. Or better yet, I can say I’m on a permanent vacation. Thus, I ended up voting for the latter option due to the belief more people feel less restricted while vacationing.

… “is continuous” – this statement matches my opinion and the majority’s. It was voted by 51.12% of the participants in the survey.

It’s a match again – “determine the importance of tasks” (46.62% support) is what can be efficient in this case.

“It makes you resign to your fate” is what I voted, and so did 39.45% of Advisors. However, a bit higher number of them (42.93%) agreed that “it works only for patient optimists”. I would agree with this too, if there wasn’t the word “only” because it actually works for everybody, including the patient optimists.

… “affect the self-development”, said the majority (42.75%) and this is too general for an answer. I went for the more specific one “increase creativity”. It got the support of 25% of the voters.

A very small difference between the winning option and the runner-up here as well. “The conviction that the amount of work done is more important than its quality” received 38.48%, whereas “Faith in a directly proportional relationship between work and the result” (which was my choice) got 37.75%.

A random shot here, but I guessed it somehow. Ed Sheeran got the support of 33.08% of the people who voted on DB Advisors. Congratulations!

Previous article
Between Europe and Asia
Next article
It woke me up. Arsenie Vuchkov
Popular articles
0 1
Dec 31, 1969
Social Networks
Other Articles