Between Europe and Asia
Since ancient times, Georgians believe that guests are a gift from heaven. 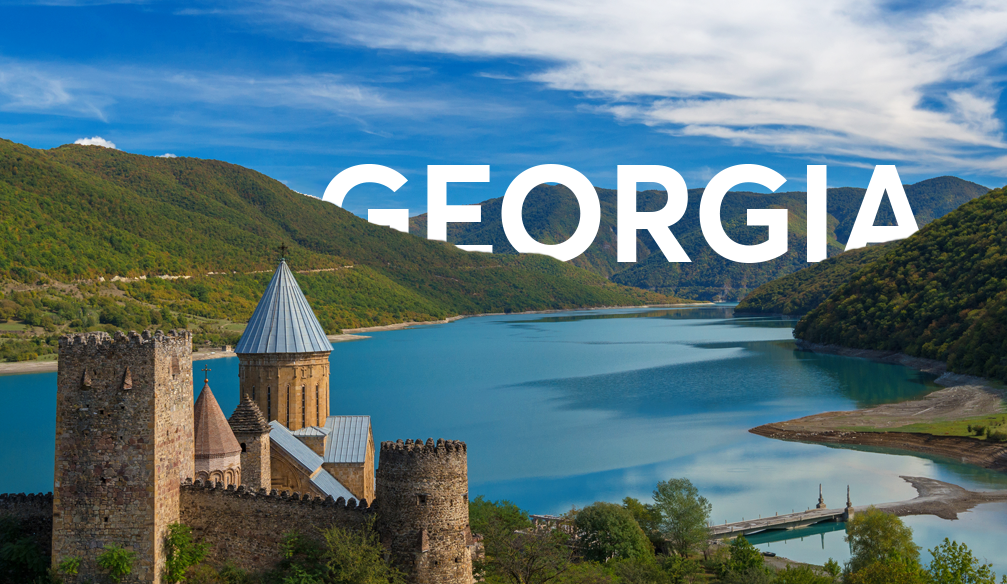 Between Europe and Asia

Georgia is quite an ancient civilization. Which means that many and quite diverse in its structure cultures left a mark on its territory. Georgia's ethnic heritage consists of Anatolian, Ottoman, ancient Eastern, Arab, Persian and European elements. This is its cultural uniqueness. Georgia's strategic location between Europe and Asia has also caused this cultural diversity. This country seemed to have absorbed all the best qualities of various civilizations and turned this mixture into something completely new.

Georgians still remain committed to the traditions from hundreds of years ago. It is very important for them not to lose their individuality. The country, uniting North, South, West, East, was once the center of trade on the Silk road. Thanks to the influence of different countries, Georgia was able to achieve impressive progress without sacrificing its ancient traditions. Georgians also value their national language. Most of them know Russian, but still prefer to speak Georgian.

Georgia has such a rich national cuisine that every year its residents hold an event dedicated to food and Georgian wine. It can be birthday parties, weddings and other holidays, as well as some event without a special reason. It is hosted by master of feasts – toast-master. The festive meal can last from morning until late at night.

The uniqueness of Georgian music is choral folk singing. Polyphonic chant originated here in the V century. At first, it was only a folk choir, and after the adoption of Christianity, it was also a Church choir. Traditionally, men participate in the choir, and all Georgian folk music can be divided into labor, ritual, table and dance.

Since ancient times, Georgians believe that guests are a gift from heaven. Hospitality was inherited by this country from the East. People here are very careful and respectful of the guests. If you ever visit the house of Georgians, be sure they will not let you go without having dinner and a cup of tea.

Previous article
Skeptic leader is in trend
Next article
The road we all go. Tania Ivanova
Popular articles
0 1
Dec 31, 1969
Social Networks
Other Articles