Skeptic leader is in trend
EIRC was interested in the study of Eileen Y. Chou 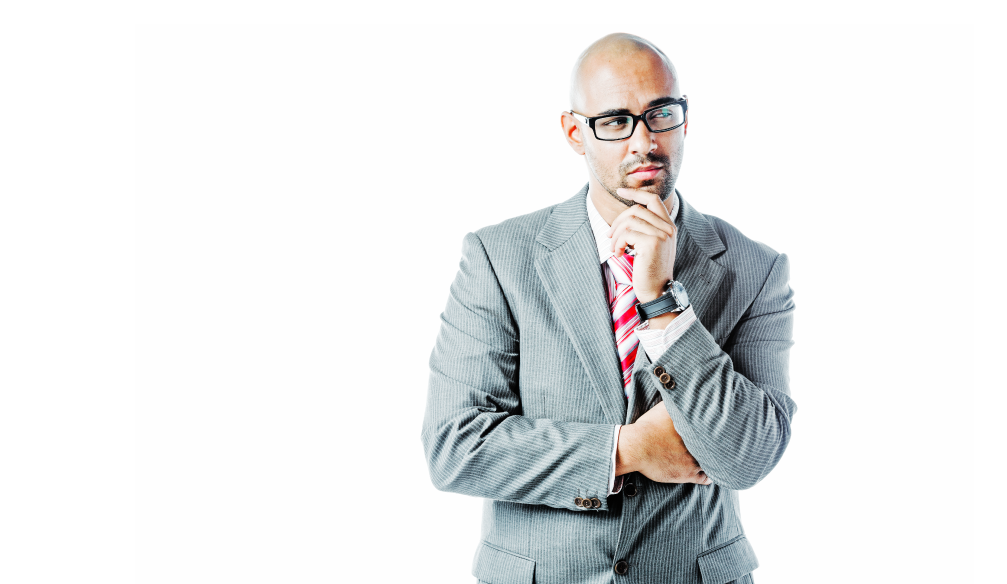 Skeptic leader is in trend

What kind of manager would you like to see at the head of the company you work for?

A kind of positive inspirer and organizer? The majority will answer in the affirmative.

And if you think about it? After all, we only illusory agree with it. In fact, as it turned out, we are all drawn to the leaders who don’t have a particularly positive disposition.

Everyone knows the concept of "hierarchy"; it is existing in society, as elsewhere. Power and influence are the signals which we are particularly sensitive to today.

EIRC (emotional intelligence research center) of DB Advisors was interested in the study of Eileen Y. Chou, associate Professor of the Department of public policy at Batten School of Leadership and Public Policy, University of Virginia. So, she studied people's perception of negative statements as the basis for the balance of power.

It turned out that a negative leader is more influential. Moreover, they predict success in the highest leading positions.

What will you do now if you are given the opportunity to choose a team leader? Will you keep the idea of the best leader as an optimist or "run" to the camp, where skeptics are (at least) the priority?

Previous article
The first earning is spent on presents
Next article
Between Europe and Asia
Popular articles
0 1
Dec 31, 1969
Social Networks
Other Articles