You can't do without reciprocity
South Americans and Africans will always help. 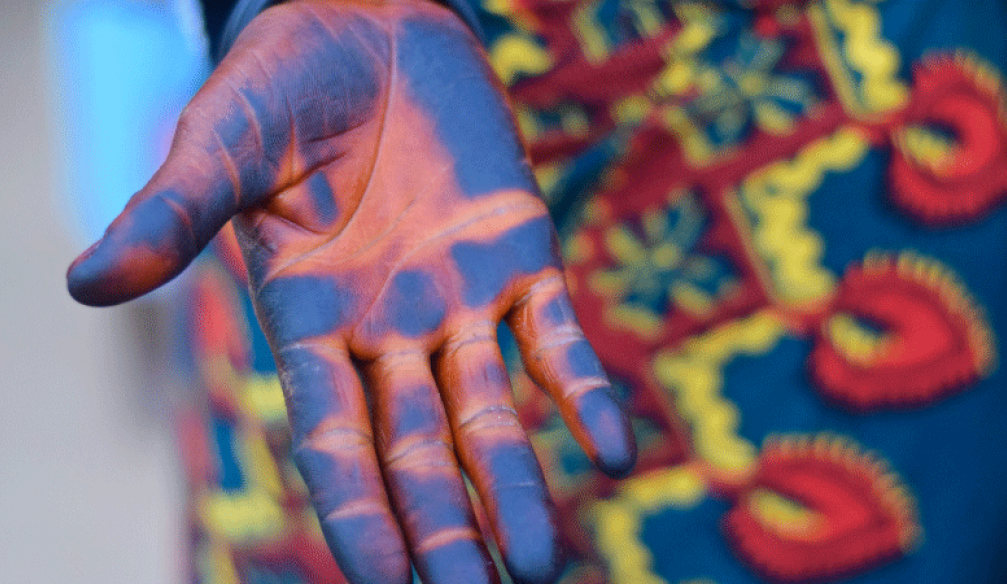 You can't do without reciprocity

You volunteer (or would like to volunteer) to help rather:

The male half of users is ready to help in any area of their life – 94 men chose this option. Women gave much less votes for this option, only 43 votes. In most cases, they will rather voluntarily help friends and family – they gave 74 votes for this option. It is worth noting that users over 50 gave 80% of all their votes for this option. At the same, they didn’t give any vote for "professional activity". Europeans and Asians often chose friends and relatives – the first gave this option 64 votes, and the second – 59. South Americans and Africans, in turn, gave most votes for "any sphere of life" – 51 votes from the first and 21 votes from the second ones. It is worth noting that the North Americans considered both of these options equal and gave 7 votes for each option. 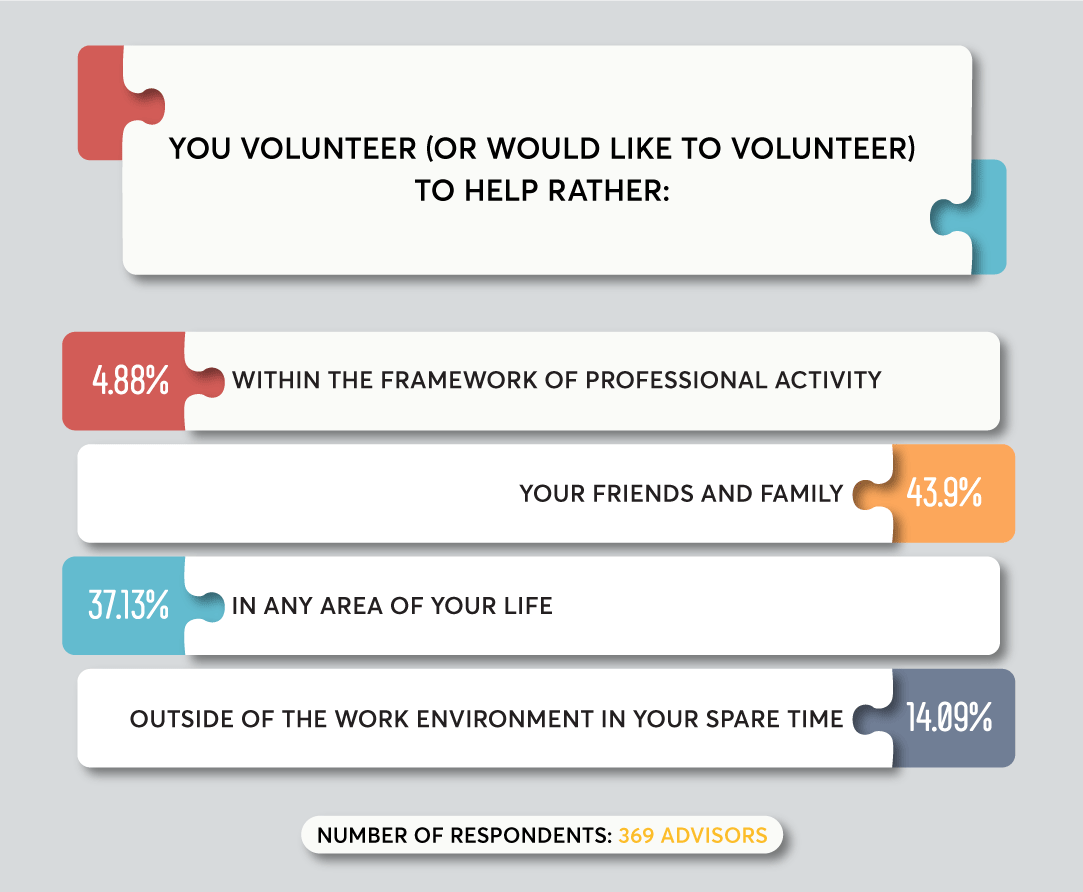 Can you imagine yourself:

Both men and women can most often imagine themselves as the district network manager in mutual assistance of all directions –74 men and 52 women answered this way. But only 21 men and 12 women voted for the coordinator of the medical and psychological service in Bosnia. By the way, this option was most often voted by users between the ages of 36 and 50 - their share was 35%. Young people, users between the ages of 18 and 25, can imagine themselves as leaders of the organization to combat illiteracy in 33.33% of cases. By the way, this option is the most popular among users from Africa – they gave 17 votes for it. Participants from Europe and South America gave 23 votes for "a voluntary listener of a story about someone's mental suffering."

What type of lies can you resort to in order to strengthen your position in a dispute?

Exaggeration is the most common lie used by men and women in disputes – 103 votes from the first and 62 from the second ones. It is worth noting that women are more likely to use denial (39 votes) than flattery (31 votes). Users between the ages of 36 and 50 voted more often than others for the denial - their share in this option was 38.88%. Flattery, the most popular among users between the ages of 26 and 35 received 26.31% of all their votes. Asians often chose denial - 31 times. It is worth noting that the North Americans are the only ones who gave most of their votes for flattery – 10. Europeans often use exaggeration - they gave exactly 50% of all their votes for this option. 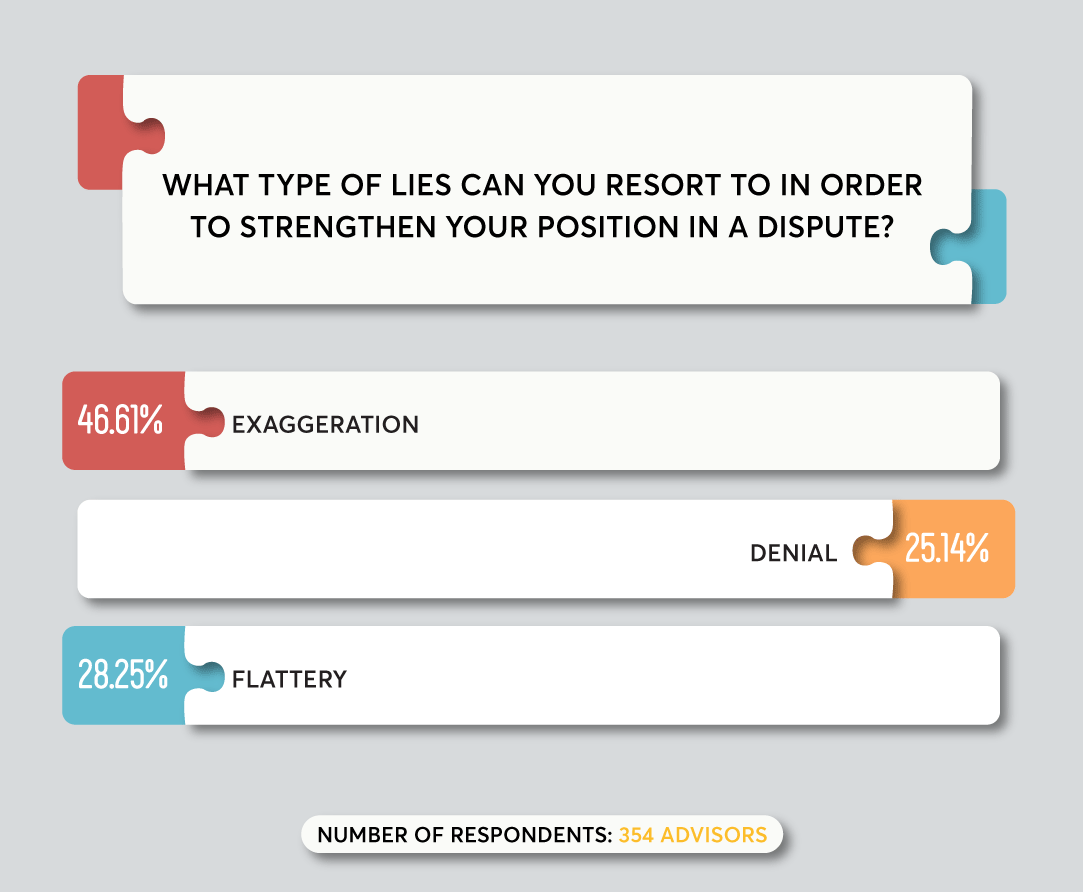 What feelings expression on the part of your interlocutor are you afraid most?

In this question men considered the disrespect and insults almost equal. The first option received 81 votes, the second – 80 votes from them. Women, unlike men, gave more votes for "insults", which is 54 against 48 for "disrespect". Screaming and disrespect for users over 50 are not equally favorite - both of these options received 20% of all their votes. Young people are most tolerant of cry –they gave only 2 votes for this option. South Americans gave significantly more votes for "disrespect" than for "insults" – the first option received 40 votes from them, and the second – only 15. Even "scream" option was more often chosen than the winning option, which is 16 times. 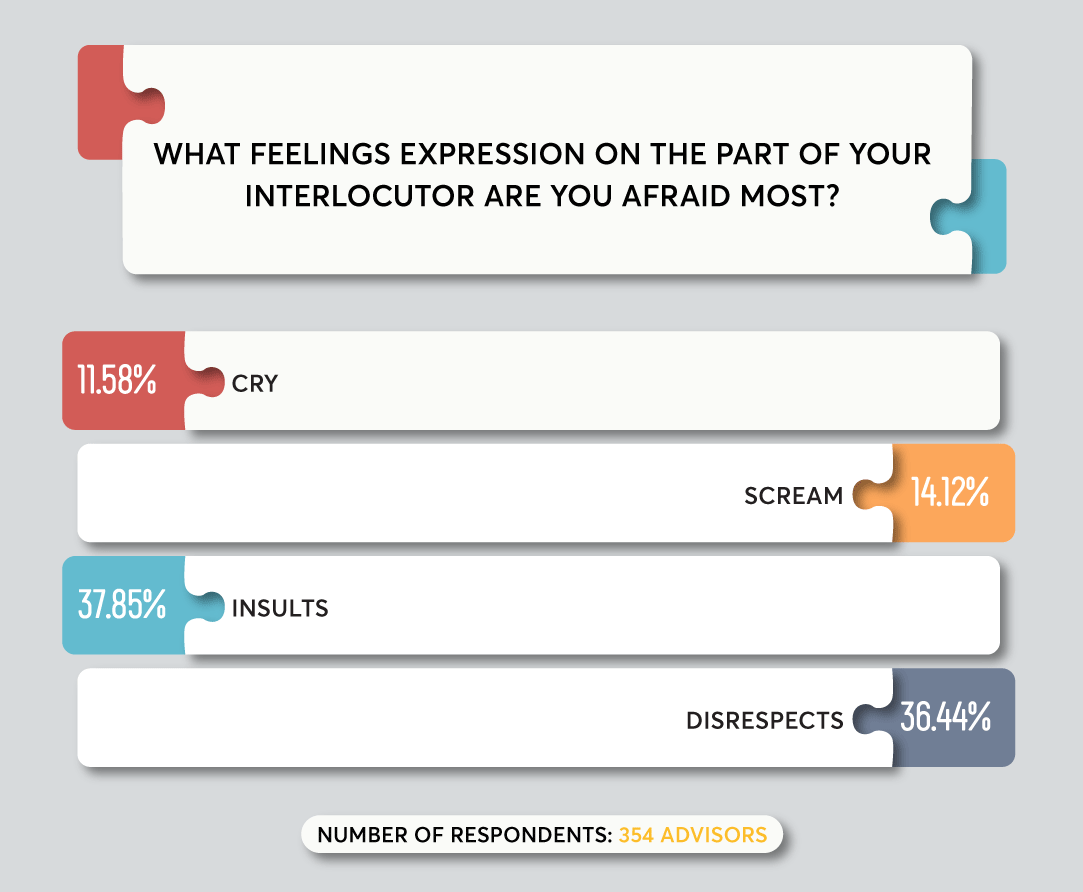 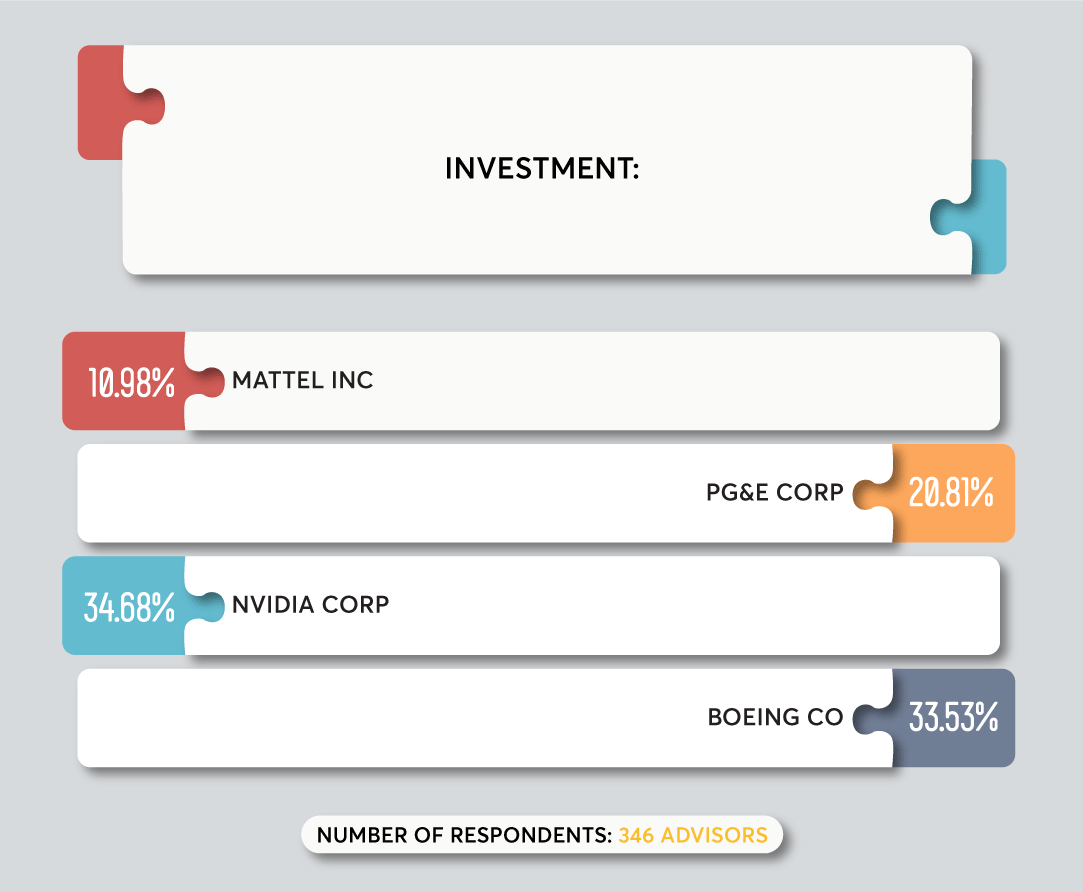 Previous article
Willingness to Help. Elizabeta Miljković
Next article
How can we help you?
Popular articles
0 1
Dec 31, 1969
Social Networks
Other Articles