The most ancient civilization 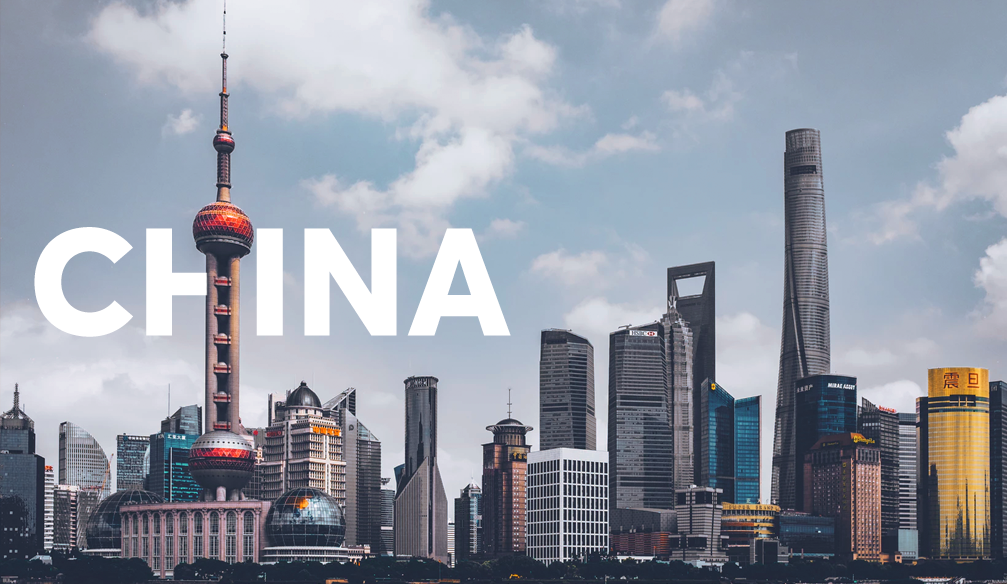 The most ancient civilization

The world knows the largest by area and population country in Asia. You can find natives of China in almost all corners of the world, this is why many people know that some aspects of life in the East are fundamentally different from ours.

It was in China that one of the oldest civilizations in the world emerged. The peculiarity of culture is that the main component are spiritual values, not material. And despite the fact that thousands of years have passed since its emergence and subsequent development, China has managed to preserve its former uniqueness and firmness to this day. An example of this fact is the incredible Chinese alphabet, which its residents still use. Hieroglyphics have frequently changed since the very emergence, they became harder to understand and remember. In ancient times, they depicted individual words, modern hieroglyphs have some meaning as well, but it is very vague and difficult for Europeans to understand. Speaking about the alphabet, it is impossible to miss the fact that China is the birthplace of paper, before its emergence, people were making notes on whatever they had. During the Han dynasty, a man named Cai Lun appeared at the court, who invented the recipe for paper. By the way, for a very long time this recipe was kept in strict confidence. Also, China is the birthplace of book printing, the first printed book here precedes the European one for several centuries.

Not without reason many people associate the Great Silk Road namely with China, as it has its origin here, passing through the East to the West. This road was in fact a kind of link between Asia and Europe, since they brought silk, gunpowder, paper, eastern spices, etc. from China.

Thanks to the Silk Road, Chinese culture spread to many countries, leaving its mark in each of them. An example for this fact is Buddhism, which came to the mind of Indians. Each era in China left its descendants values, unique in its beauty and practicality. Chinese culture has made a huge contribution to the development of world civilization.