The most European Latin America
Due to the great influence of different countries, Argentina has received a very diverse culture. 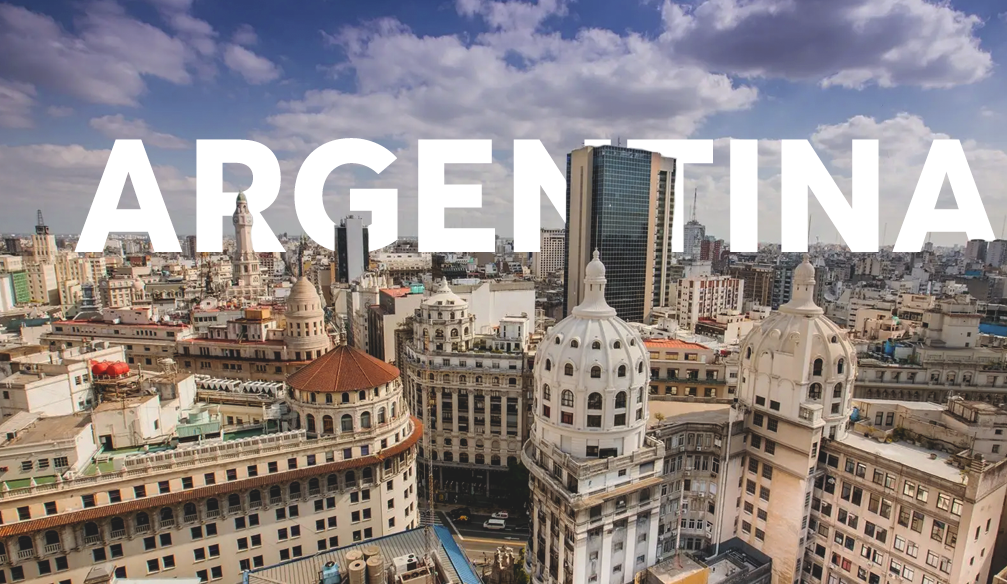 The most European Latin America

As a child, I often watched Latin TV series. And even then I began to notice the difference between Argentina and other Latin American countries. This was manifested in everything, from the appearance to the manner of communication. Most Argentines are more restrained, which brings them closer to the Europeans. As it turned out, this set of circumstances is not accidental. The fact is that during the colonization of Latin America, most of the European population moved to this territory, and there were almost no local Indians and African-American here. Let's analyze what is remarkable about Argentine culture. 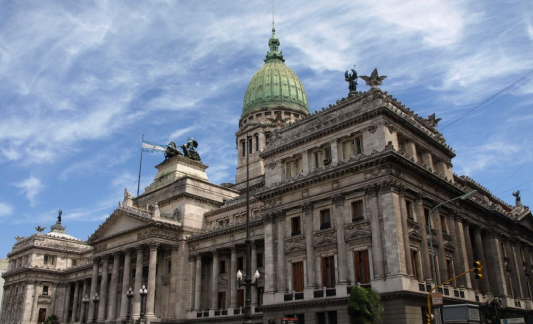 The people of Argentina are distinguished by their love for... themselves. Often tourists are surprised by the picture, when the rich face the poor on the same street, while the look on the face of both of them is noble and full of dignity. And architecture does not lag behind people. Here, even the concrete grayness of the high walls gives a sense of dignity.

Due to the great influence of different countries, Argentina has received a very diverse culture - whether it is art, or handicraft, or music. There are traces of Europeans: British, Spanish and Germans. Traditions and customs in the country for Argentines is something to be proud of. Very popular tango, a mixture of dance and music, which is considered one of the most romantic ways of expressing love. Tango is a cult of Argentina. They dance it in the streets, incendiary rhythms are heard from all the music news-stands in the city center, every evening hundreds of tango bars gather thousands of spectators for their performances. And it never gets boring! On the contrary, the organic interweaving of the city and music gives an interesting effect: after a trip here many people get fond of Argentine tango, which is significantly different from the European style. 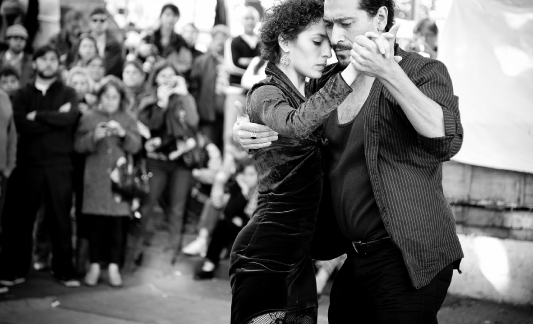 Over time Lunfardo, a special slang, formed in Argentina. Lunfardo is a special jargon peculiar to Argentine capital Buenos Aires. The origin of this unusual variety of Spanish is associated with millions of Europeans who moved to South America in the late XIX – early XX centuries. At first, it was considered exclusively the language of the social "bottom", but gradually it spread to all segments of the population and became the language of tango, Argentine rock and heroes of the stories of Jorge Luis Borges.

In conclusion, I would like to mention the greatest football player of all time, Lionel Messi. After all, Argentina has released such a legend on a global scale.