Belarus is more literary than literature
Belarus is in no hurry to destroy the influence of previous eras, replacing everything with new and modern. 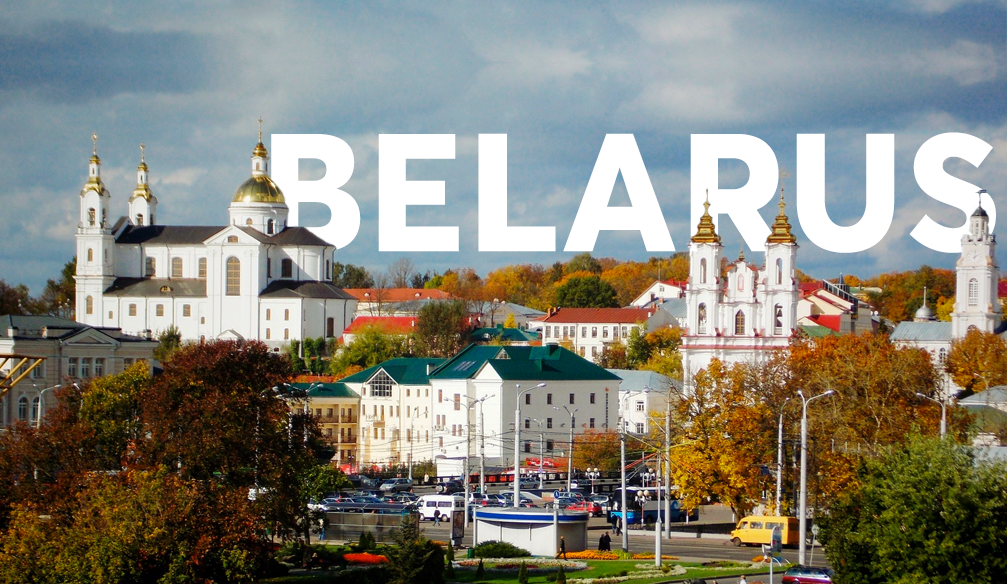 Belarus is more literary than literature

Under white wings: what does the world know about Belarusians?

According to many foreigners, representatives of Belarus are distinguished by modesty, friendliness and love for potato dishes. But here are qualities that are noted by Belarusians themselves: 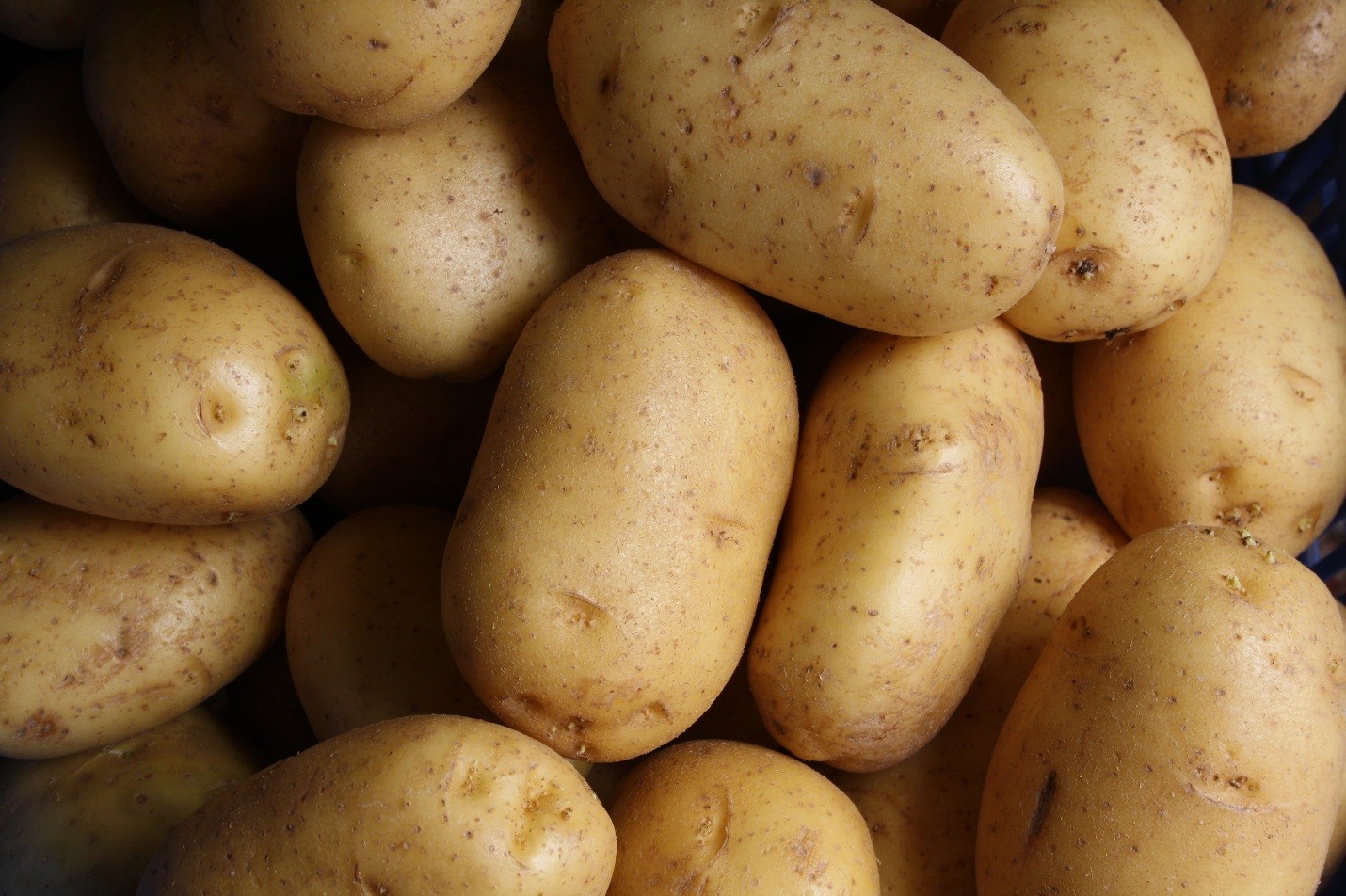 The geopolitical location of Belarus forced the inhabitants of the country to contact with representatives of different cultures, adopting some of theirs features. The oldest cities of the country stood on important trade routes, and therefore represented a place to exchange international experience from the very first years of foundation. 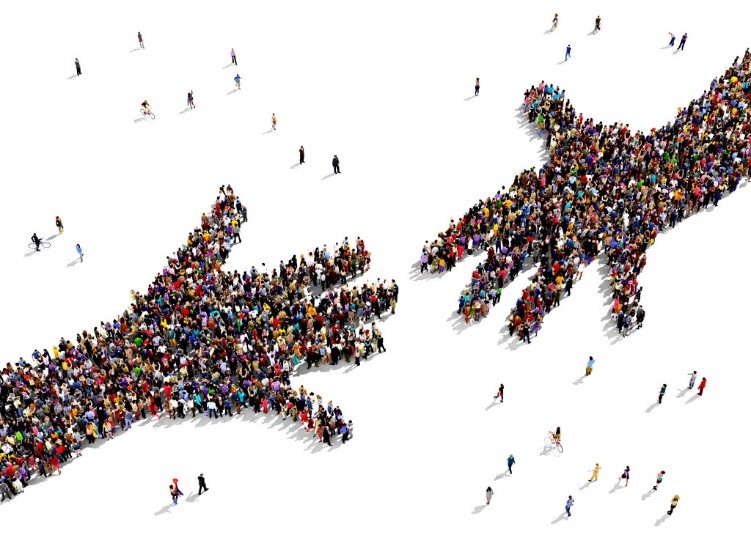 Many Belarusians are descendants of people who have long been surviving in swamps and forests. The ability to adapt to the hard conditions of life can be considered as peculiar skill of the people. Not for nothing during the wars, many villagers moved to the forest dugouts and led guerrilla resistance. 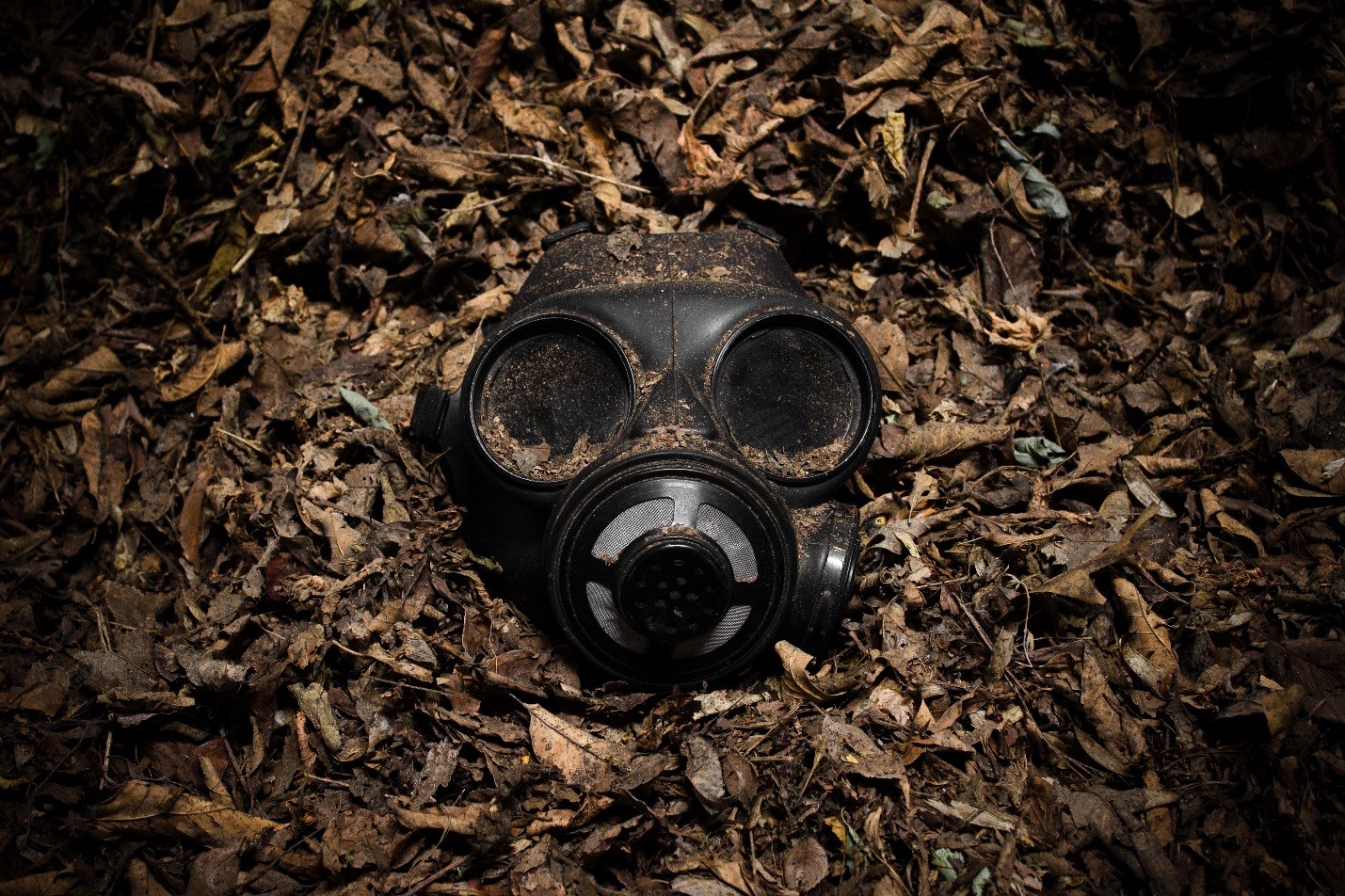 An acute sense of social justice

In Belarus, most people make up a kind of "middle class". There is no obvious separation between the very poor and the very rich. Too high incomes are not usually put on public display. Many foreigners say that a visit to Belarus can be compared with a trip to the Soviet past.

Perhaps the inhabitants of this Eastern European country cannot be compared with the Japanese devotion to their native enterprise, but loyalty to the employer, to some extent is a part of the national mentality. The country has even made an attempt to introduce a tax on "parasitism", which is currently being finalized. 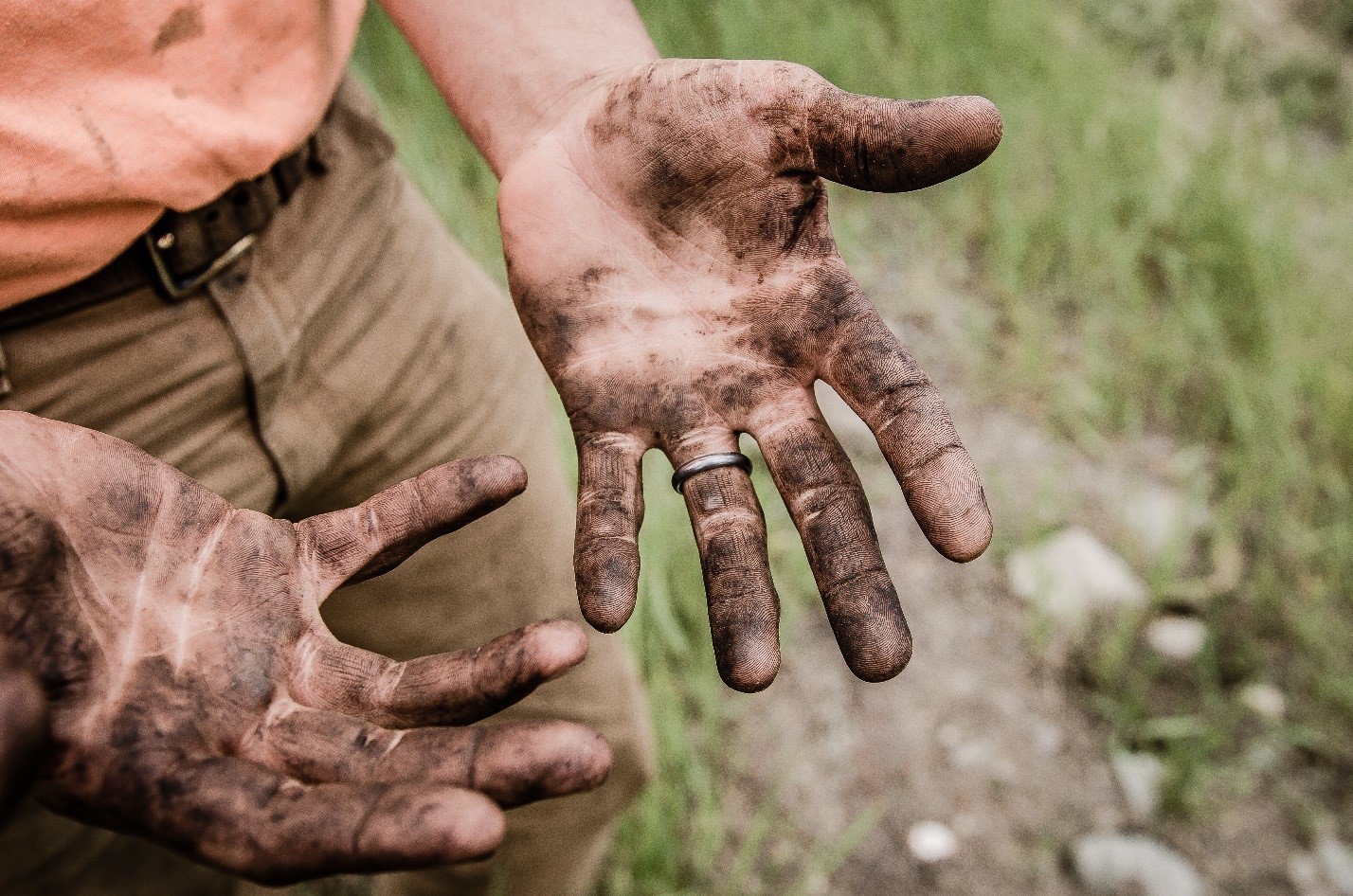 Belarus is in no hurry to destroy the influence of previous eras, replacing everything with new and modern. In many cities, monuments of the Soviet era are carefully preserved, the holidays of Soviet times remain public holidays. The new is built next to the old, without destroying the latter. 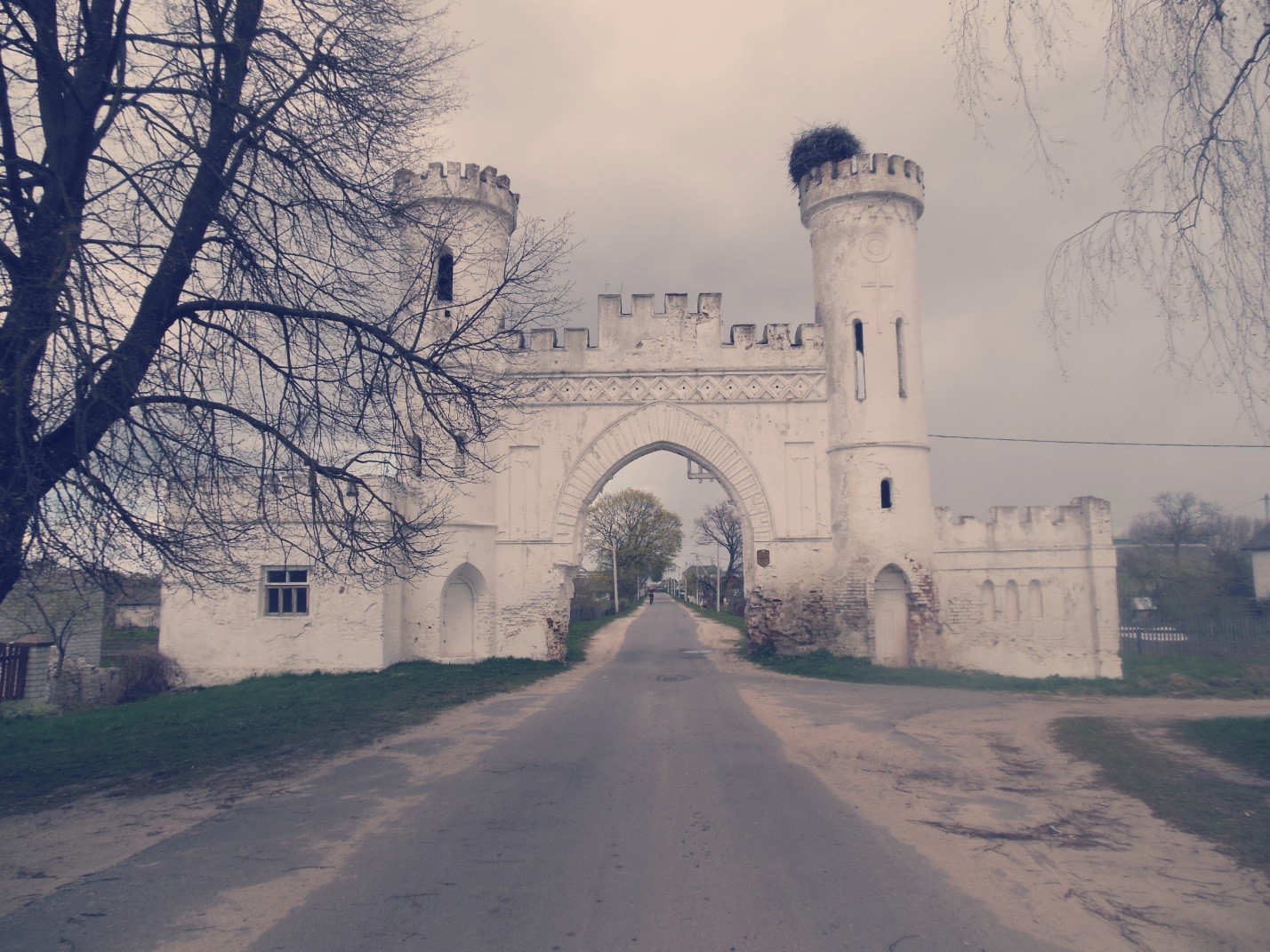 Readiness for the new

Despite some slowness and the desire to preserve the experience of the past years, the country is actively developing new technologies. Belarusians are considered to be one of the most active users of the global network in the post-Soviet space. In particular, there is interest in the Internet from the older generation. It was Belarusian programmers who invented the world-famous Viber and World of Tanks. 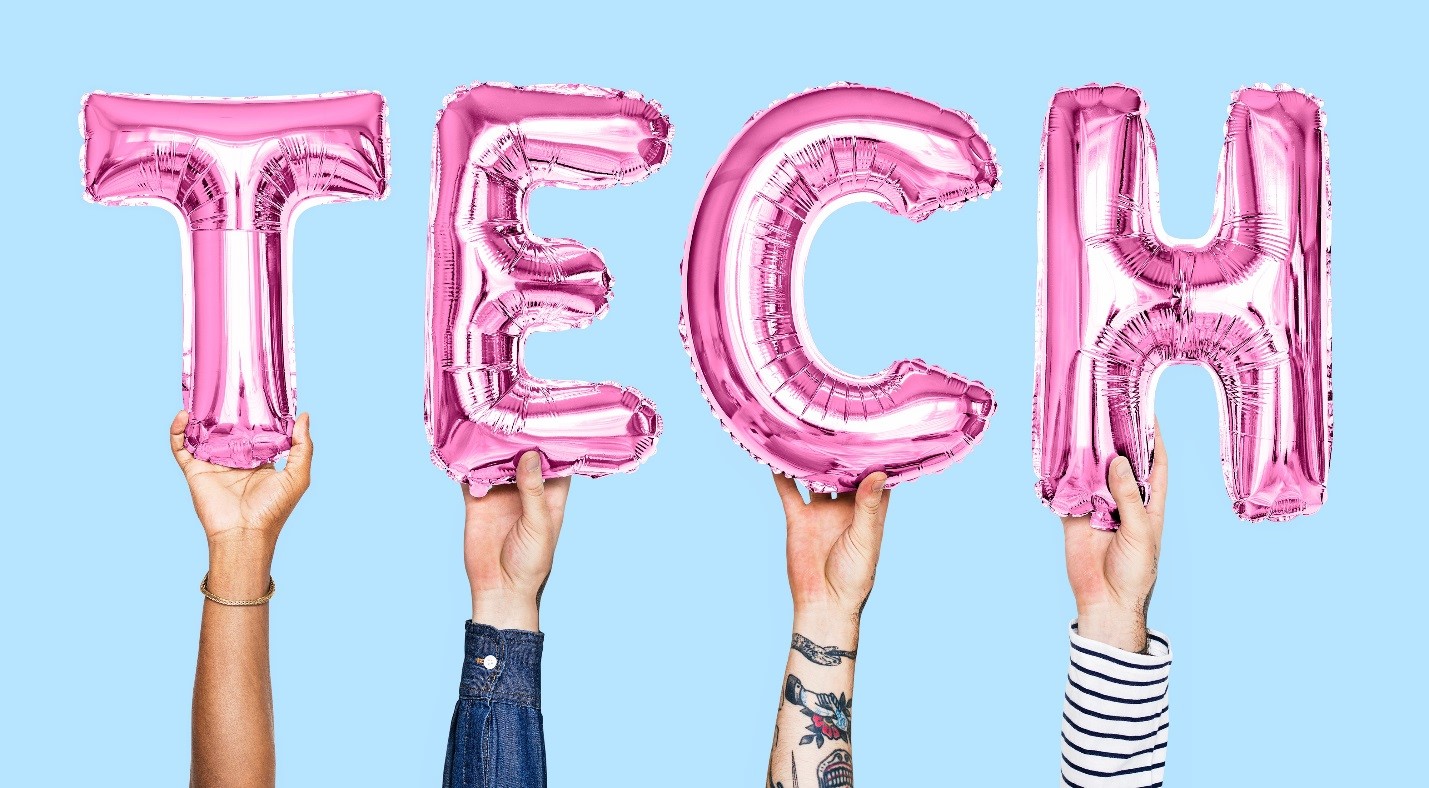