Portugal. So small, but ambitious
Portugal is a country of three religions: football, food and family. 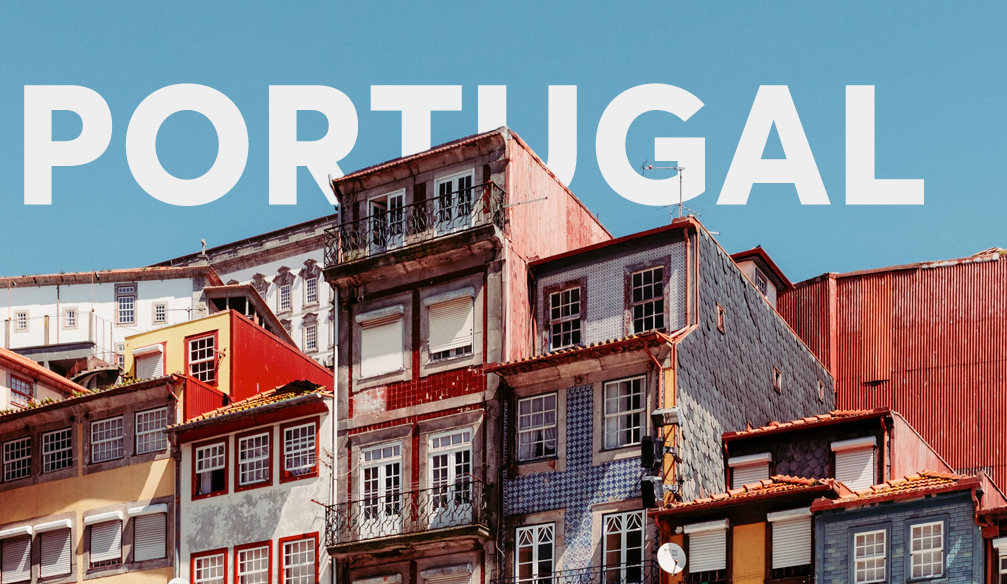 Portugal. So small, but ambitious

Olá a todos! That’s how you are welcomed by the magical land of Europe, the Portuguese Republic! From this point on there's only Atlantic Ocean. Portugal is a country of kings, castles, colonizers, discoverer and great navigators such as Vasco da Gama, Christopher Columbus and Prince Henry the Navigator. A country of unprecedented delicacies, delicious wine, traditional Fado music, football, the world's largest waves, wonderful nature and fantastic beaches.

Not only is Portugal beautiful in itself, it also owns the autonomous Azores and Madeira. The name of the country comes from the city of Porto, the former capital of Portugal, which is translated as "port". Portuguese takes the 6th place in the world. It is spoken by more than 215 million people on 3 continents (Eurasia, Africa and South America).

Many tourists like one of the Portuguese fairy tales, which says: Porto works, Braga prays, Coimbra studies, and Lisbon gets money.

So let's start today with the capital of Portugal-Lisbon.

This city is the soul of history, where the past and the present harmoniously and irrevocably intertwined into one. In the 18th century, the city was almost completely destroyed by an earthquake, but very soon revived, like a Phoenix. Nevertheless, in Lisbon at every step you can meet and feel in the air a reminder of the Imperial past of the city. Majestic and unique cathedrals, elegant but at the same time cold palaces, grandiose monuments, built as if for gods, among them are Belém Tower, Palace of Mafra and Palace of Queluz, Saint George Castle, various museums, Santa Justa Lift. Lisbon also has a huge Oceanarium, which is considered the second largest oceanarium in the world.

You'll be happy to walk in the capital through the gorgeous streets, take pictures of beautiful century-old buildings, to ride old trams, to examine divine patterns of calçada portuguesa, Portuguese pavement. Without a doubt, you will be captivated by the local cuisine, which is rich in delicate seafood dishes. It is worth noting that your ears will literally relax to the sounds of urban romance Fado, which is the truth of Portuguese music and has no analogue in the world. It is not surprising that UNESCO has included this type of music in the list of cultural heritage of mankind. And of course, listen to the sound of the Portuguese language, a little lisping, but insanely beautiful.

Portugal is the soul of Europe. Once visiting this country, you will never let a sense of ease and delight you go. It is a country of fairy tales and miracles. After all, Portugal is a country of three religions: football, food and family.