Statistics for November 28
In this debates, it is worth noting how women distributed their votes among the options. 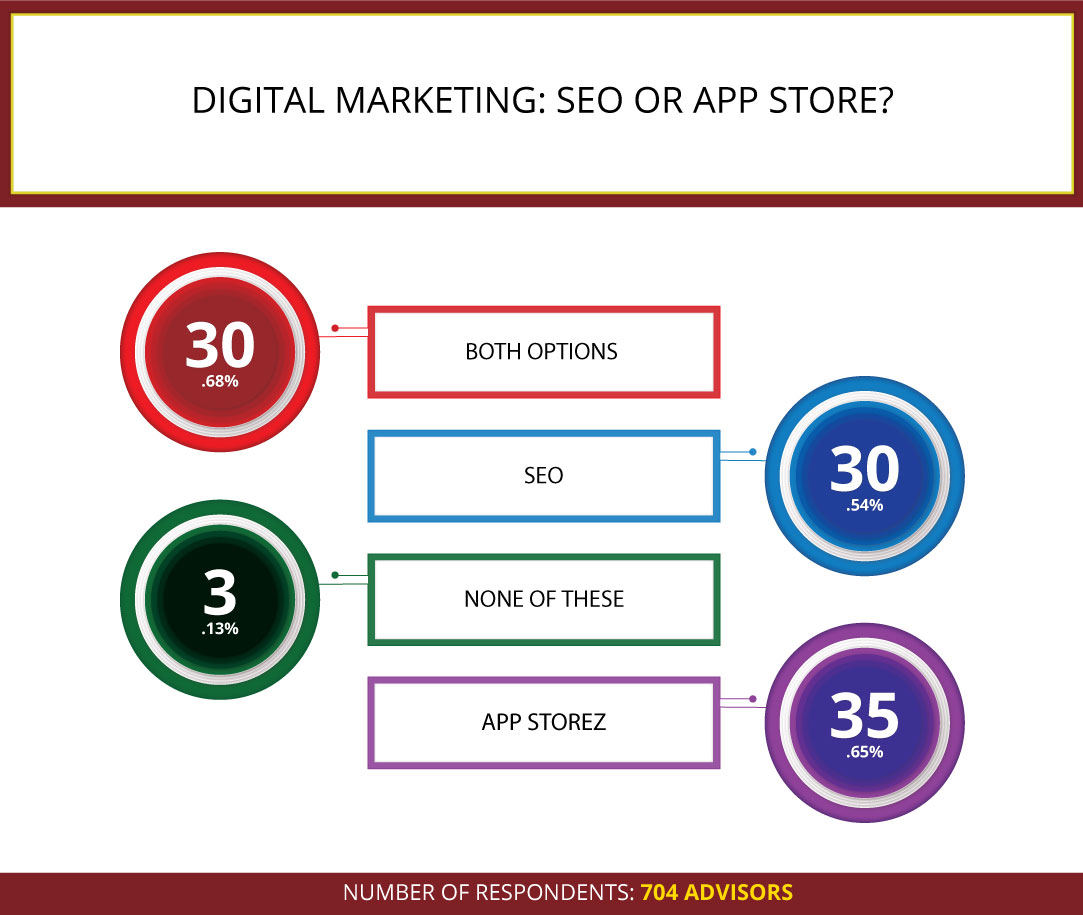 Which one is better: 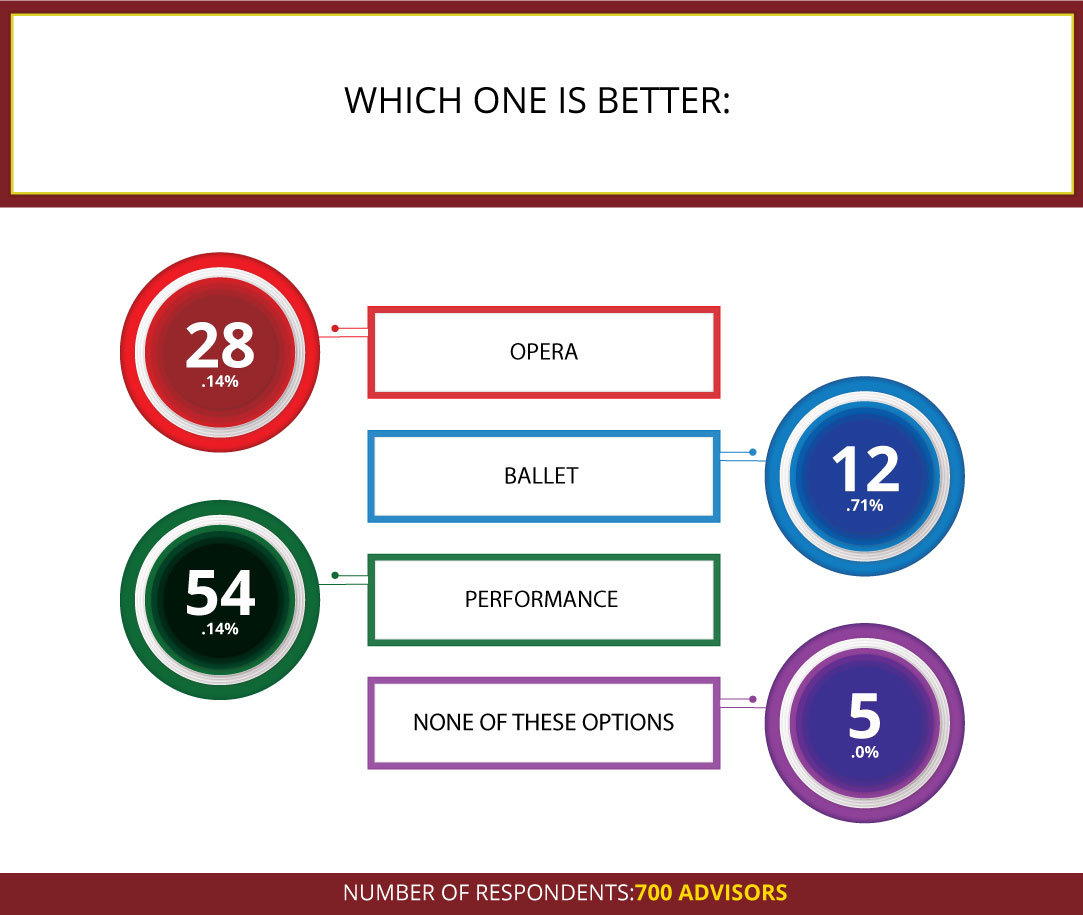 The undisputed leader of this debate – "Ferrari" brand received more votes than other four options combined. In total, 328 votes were given for them, which is 26 less than for Ferrari. Interestingly, women rarely voted for branded clothing from Louis Vuitton. A total of 53 male and 49 female votes were given for this option. At the same time, the winning option received 211 votes from men and 143 from women. 51.42% is the total share of users between the ages of 18 and 25 in "Newell Brands" and "Glencore PLC" options. But users over 50 do not consider "Newell Brands", "Glencore PLC" and "Mondelez International" brands interesting and therefore did not give a single vote for these options. 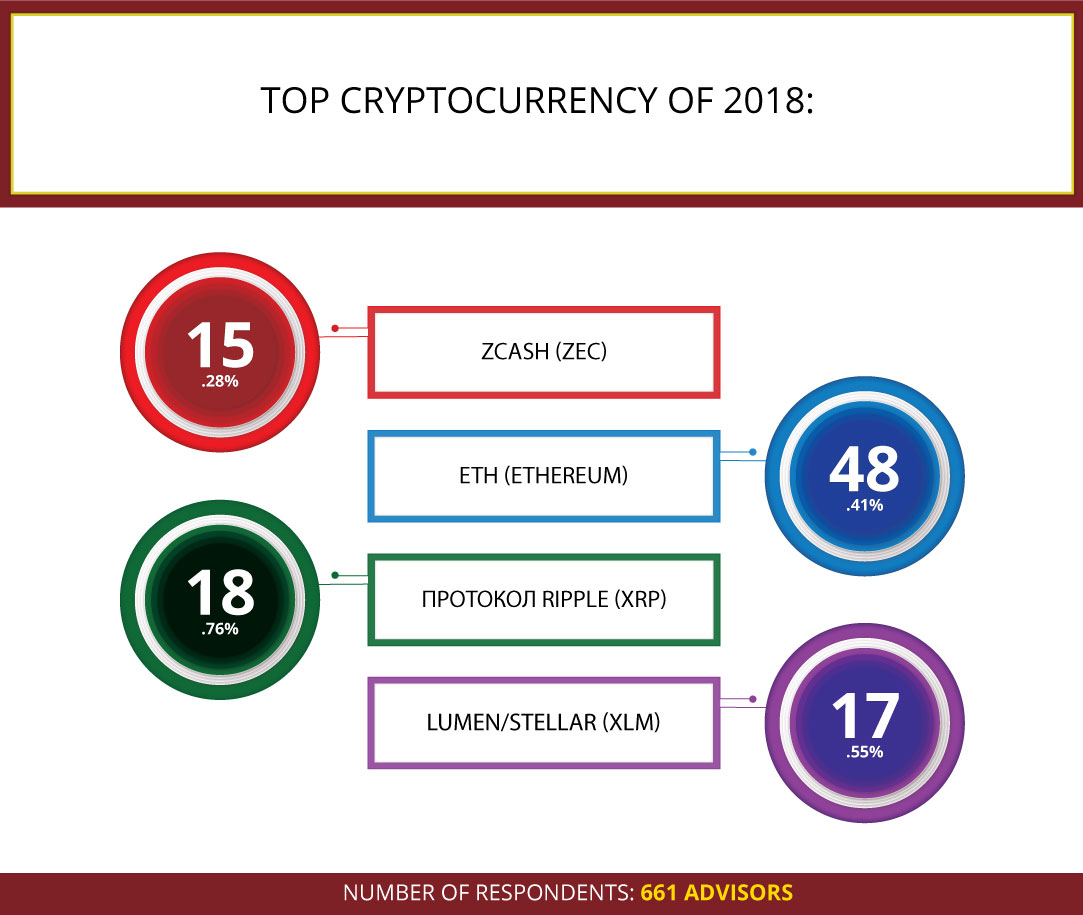 Every second 1% of the population:

Men believe that 1% of the population smokes every second most often - they gave 129 votes for this option, and women gave 73 votes. Women voted for "is drunk" option least of all - 54 men and 26 women voted for it. The only option that women chose more often than men is "sleeps" option. 99 women and 96 men consider that this option as the most correct. It is very interesting that users over 50 gave only 4.76% of all their votes for the winning option! But its closest competitor received from them 52.38% of the votes. Even "is drunk" option was chosen by them more often – in 14.28% of cases. 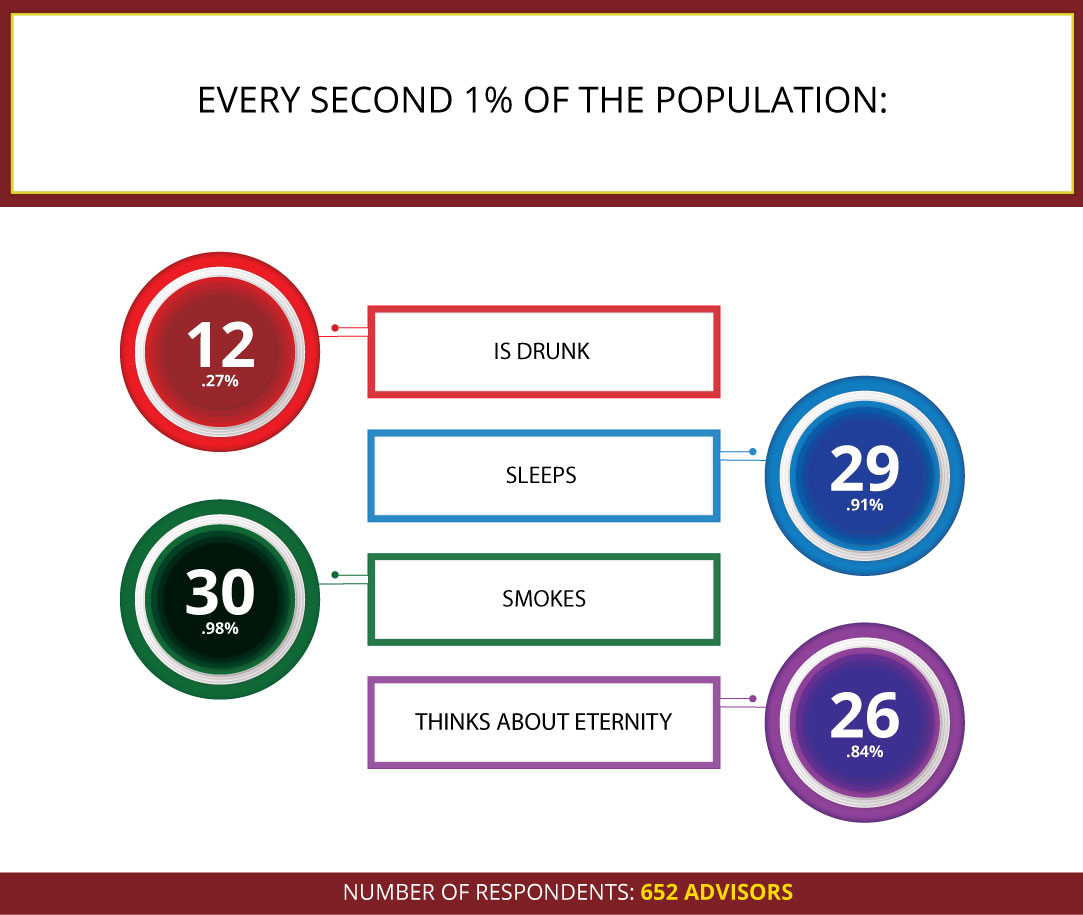