Statistics for November 27
In this debates it is worth paying particular attention to women's answers. Men gave the majority of the votes for "all options". 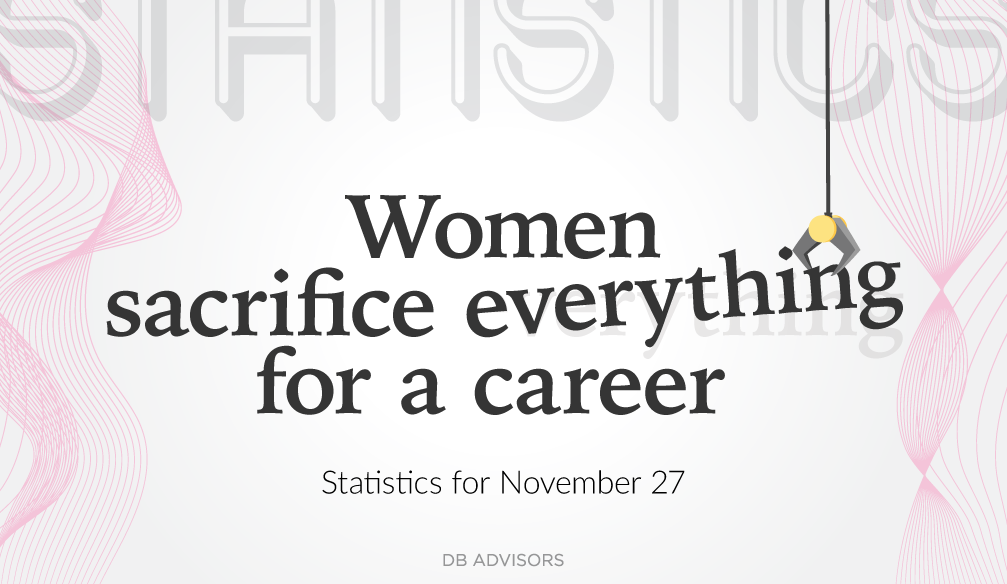 What do women sacrifice for career growth?

In this debates it is worth paying particular attention to women's answers. Men, though, gave most of their votes for "all options", but they did not forget about the other four, more specific options. In total 244 men's votes were given for them that is almost 100 votes more than the number of votes received by the winner option. Women chose the specific option significantly rarely, considering that they sacrifice everything for the sake of a career-a total of four specific options received 129 votes, and "all options" received 128 votes from them. 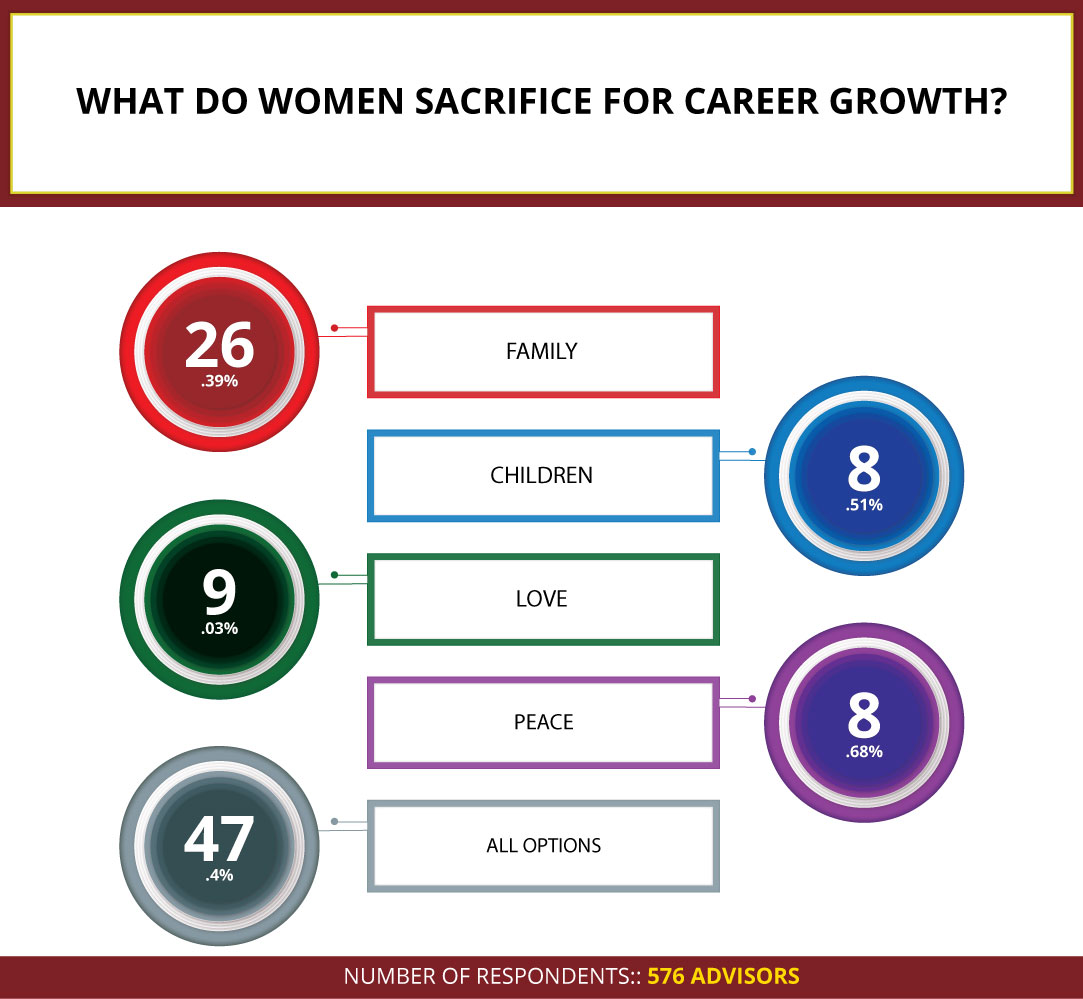 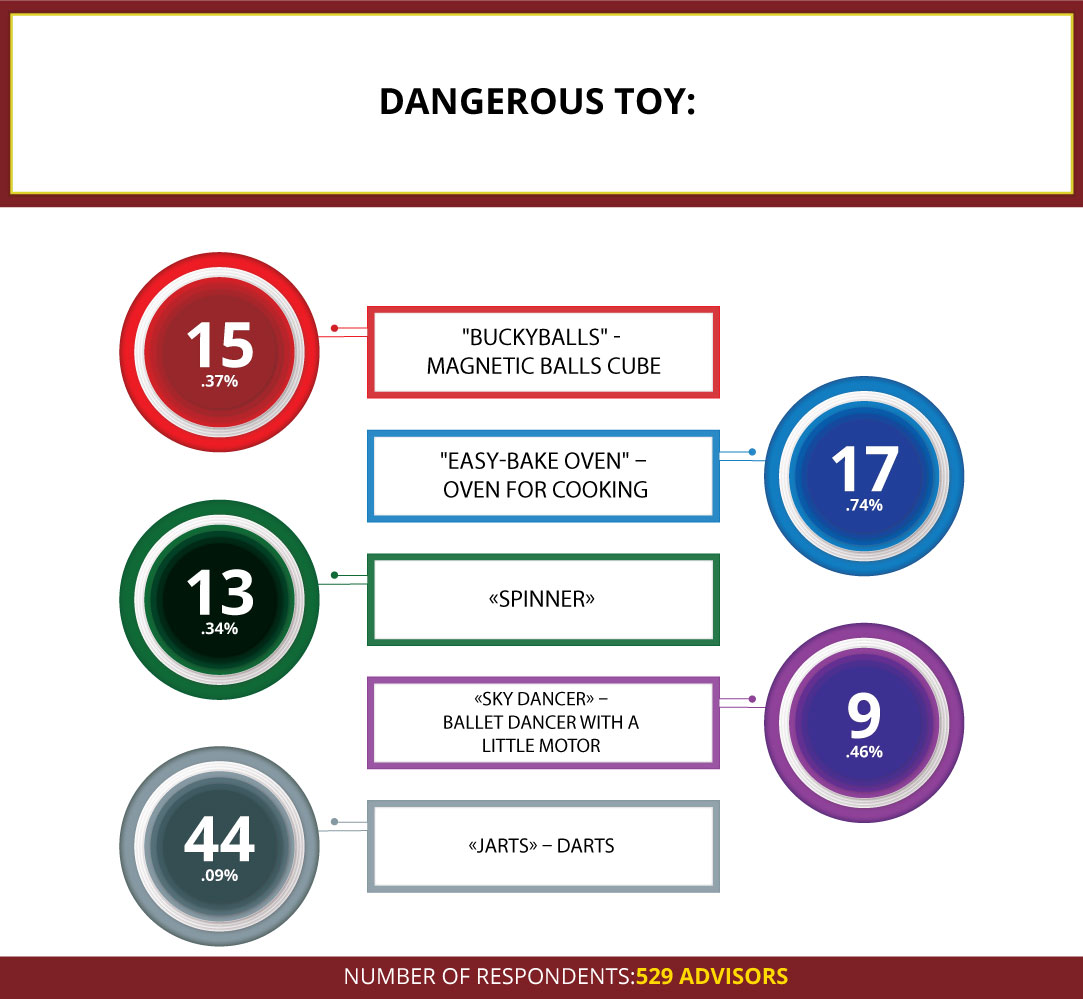 The myth about vitamins:

Interestingly, "All vitamins are useful and necessary" option is much less supported by women than men. This option received 150 votes (63,03%) from men and only 88 (its 36.97%) votes from women. In turn, women have shown that men are more likely to choose "Vitamins have no expiration date" (81 female and 79 male votes) and "Vitamin C helps with colds" (43 female and 33 male votes). Users between the ages of 26 and 35 voted more often for "expiration date" - this option received from them 40,62% of all their votes (the winner received from them 32,81% of all their votes). It is worth noting that users over 50 gave the same number of votes for both leading options – the share of all their votes in both of these options was 43.47%. 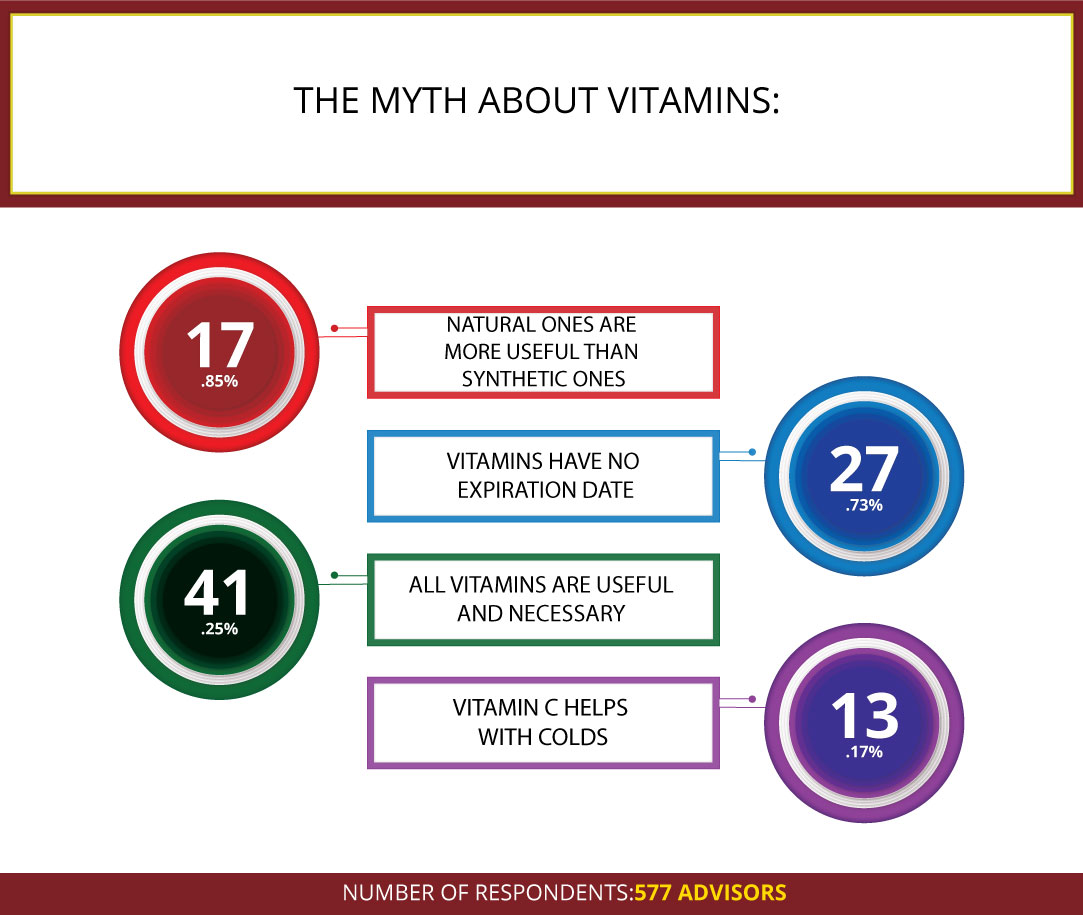 Banknotes are made of: cotton or linen? 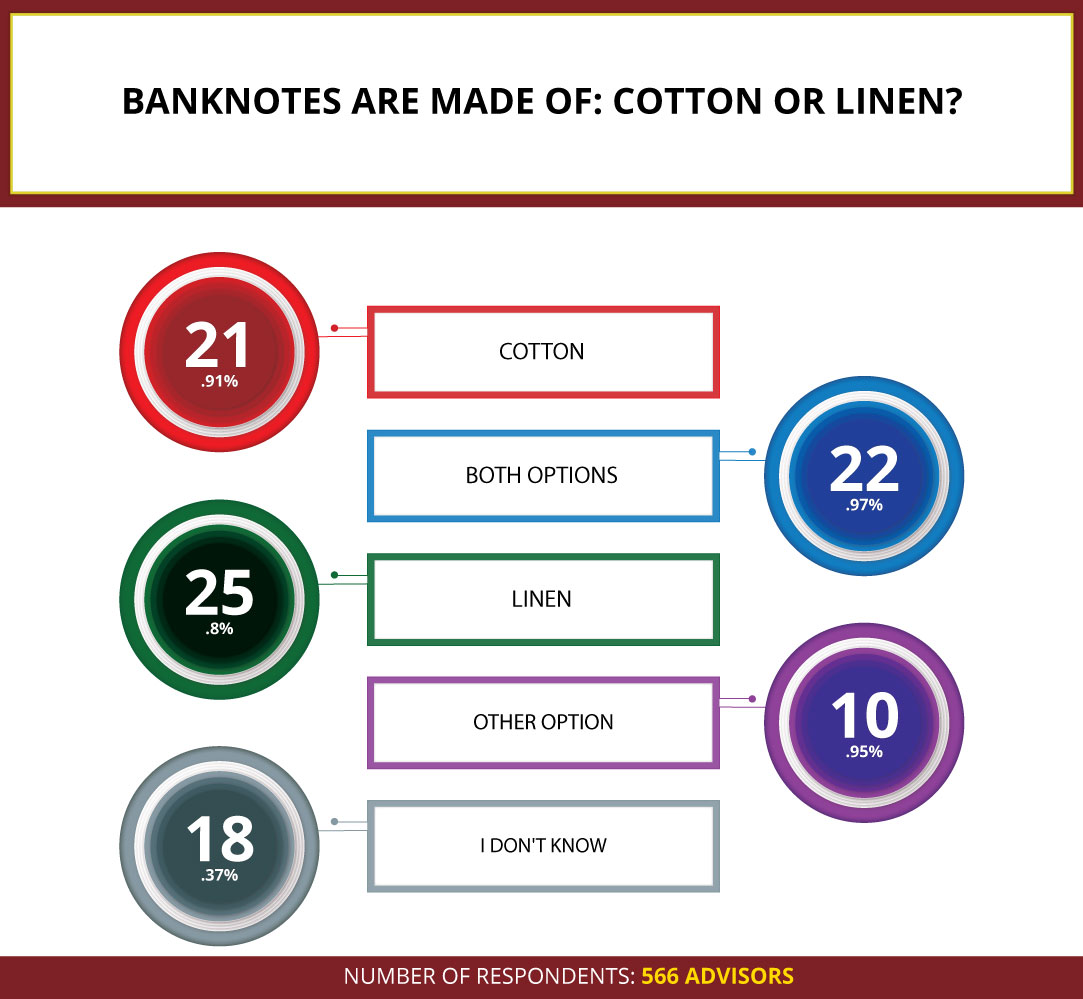 Women voted for "Foxconn" significantly rarely than men– this option received 75 men (70.09%) and 32 female votes (29,91%). This allowed Foxconn to take the second place in voting. It should be noted that "Novartis International AG" received the same number of votes from men and women – 44 each. The share of users between the ages of 26 and 50 in "Vinci SA" option was 43.75%. At the same time, their total share in "Canon" option is 71.69%. Users over 50 gave 56.52% of all their votes for the winning option, while "Continental AG" and "Vinci SA" were completely ignored by them. 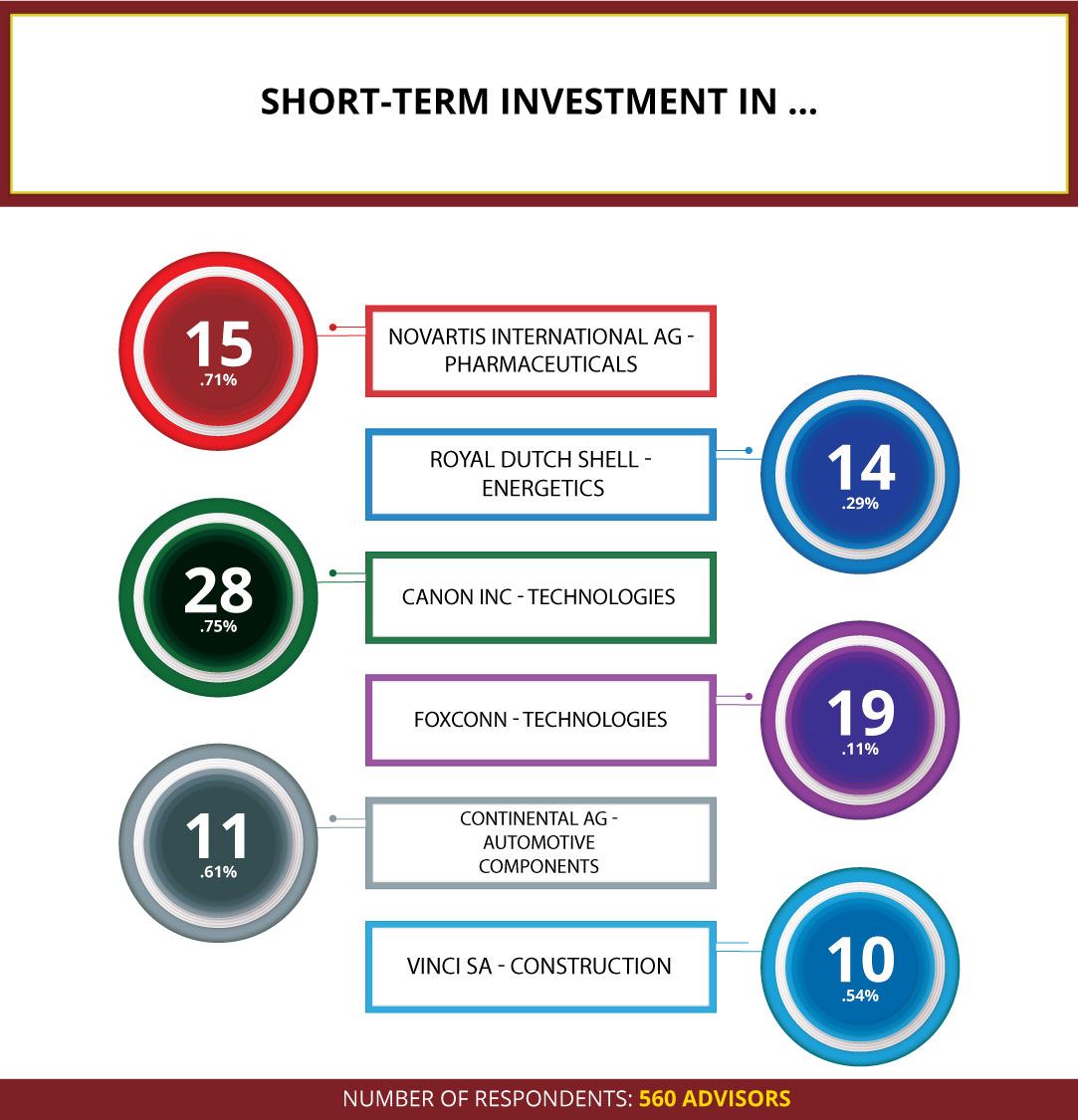