Statistics for November 21
All users except those over 50 gave most of the votes for the winning option. 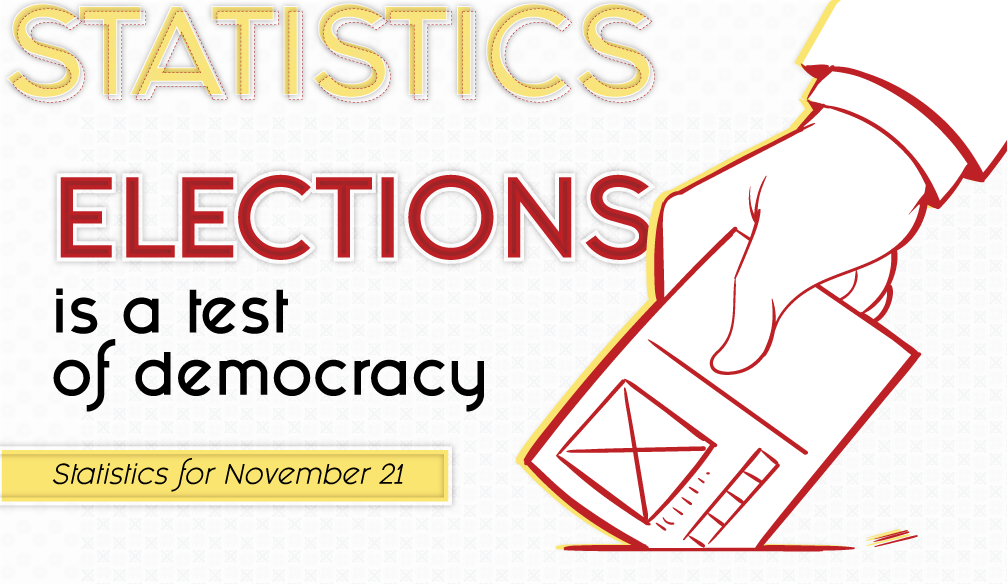 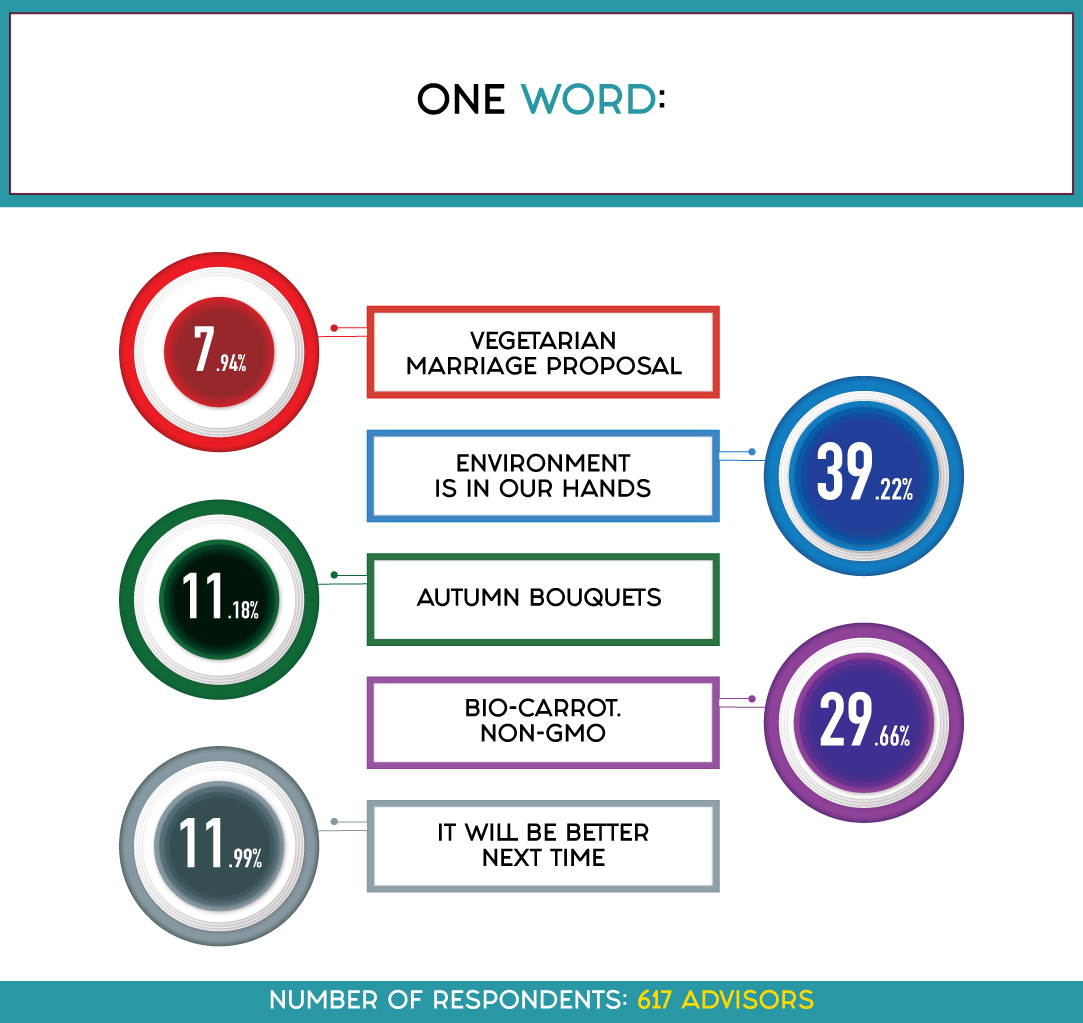 Invest during a week in …

Men gave for "NVIDIA Corp" option 36 votes more than women – 96 male and 60 female votes. "Oracle Corp" option received almost equal number of votes from both genders – 98 from men and 94 from women. The only option that women chose more often was "Huntington Bancshares Inc". This company received 26 female and 17 male votes. At the same time, none of the users over 50 voted for this option. Users between the ages of 36 and 50 gave 49.05% of all their votes for the winning option. 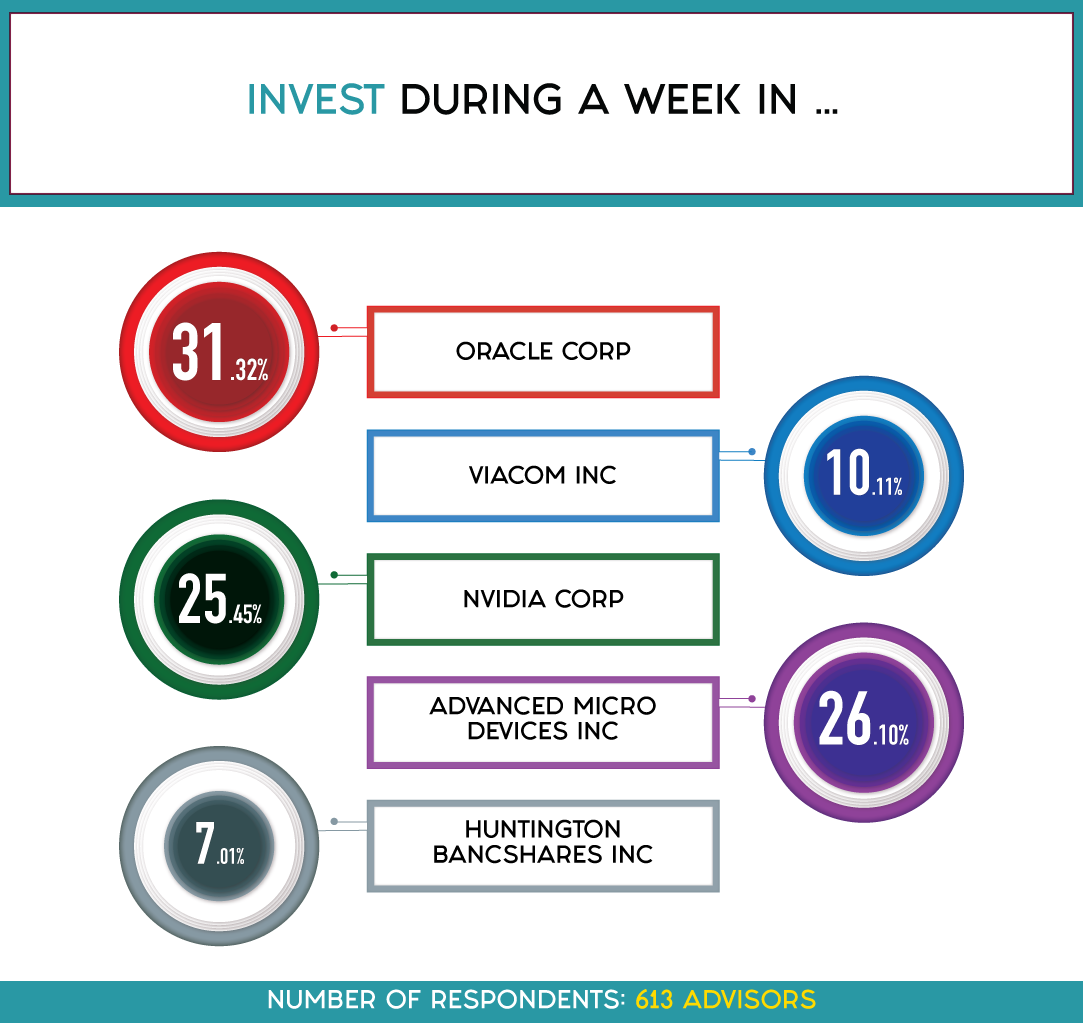 Elections: a test of democracy or a hypocritical show?

Men are more likely to consider elections as a test of democracy. 188 male (61.64%) and 117 female (38.36%) votes were given for this option. Women, in turn, more often than men consider elections hypocritical show - women voted 91 times and men 84 voted times for this option. Users between the ages of 26 and 35 gave 60.15% of all their votes for the "test of democracy". Groups of users between the ages of 18 and 25 and over 50 did not give a single vote for "None of these" option. 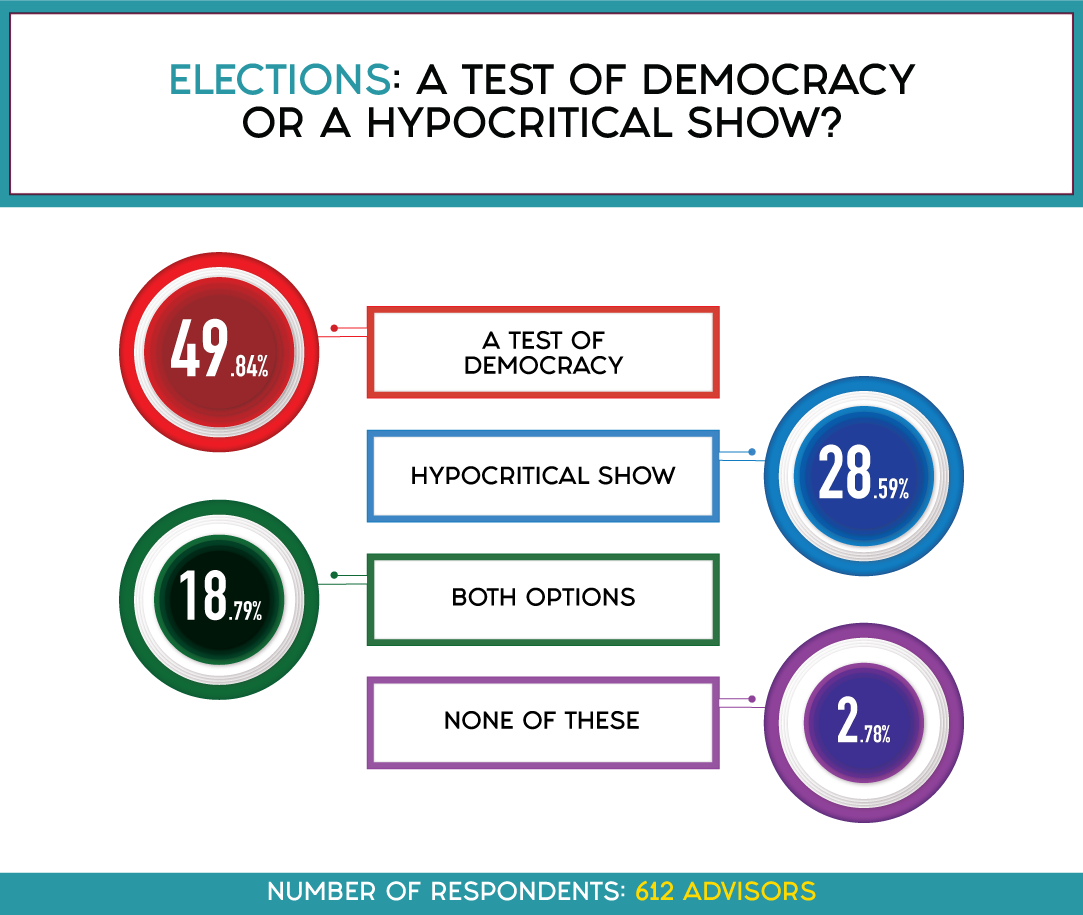 Boxing: ban or watch the show? 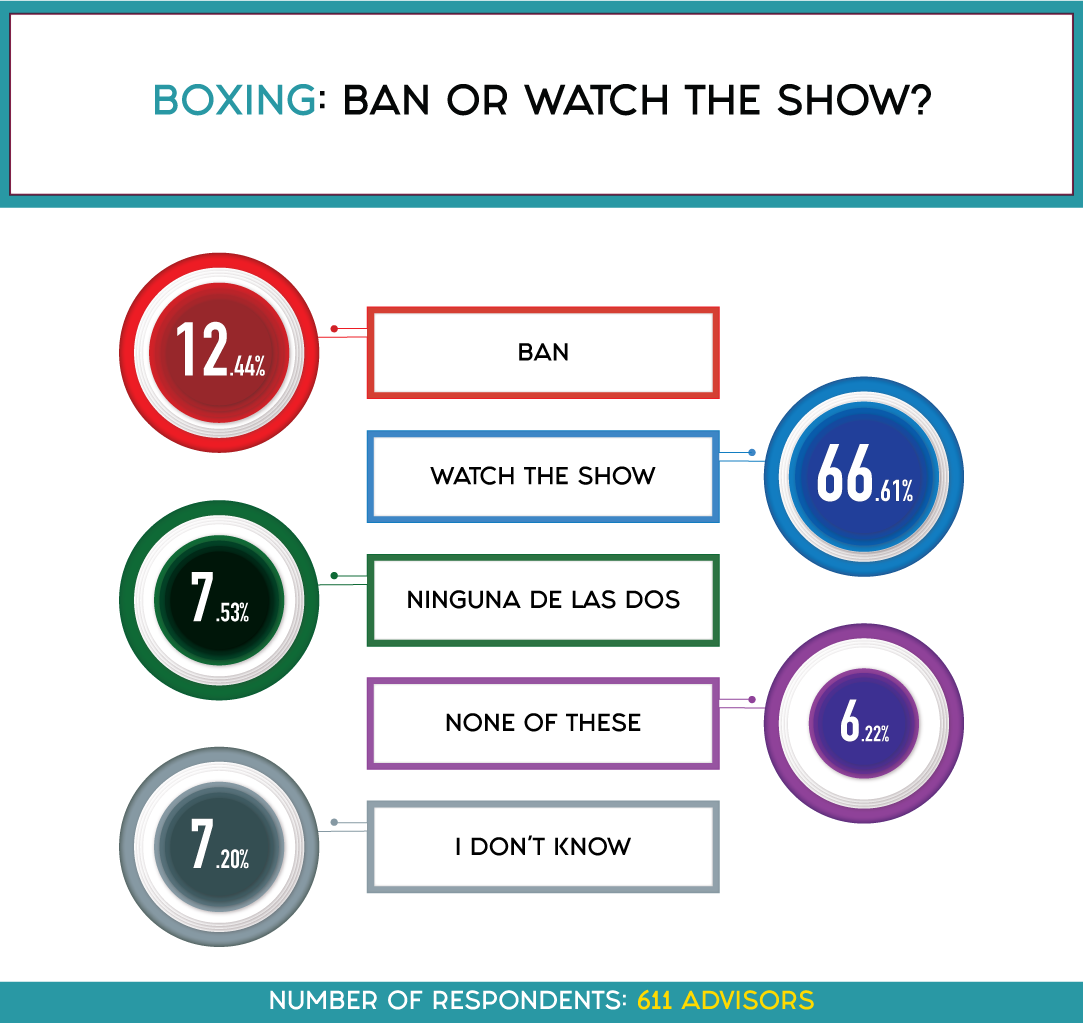 What currents of contemporary art do you prefer? 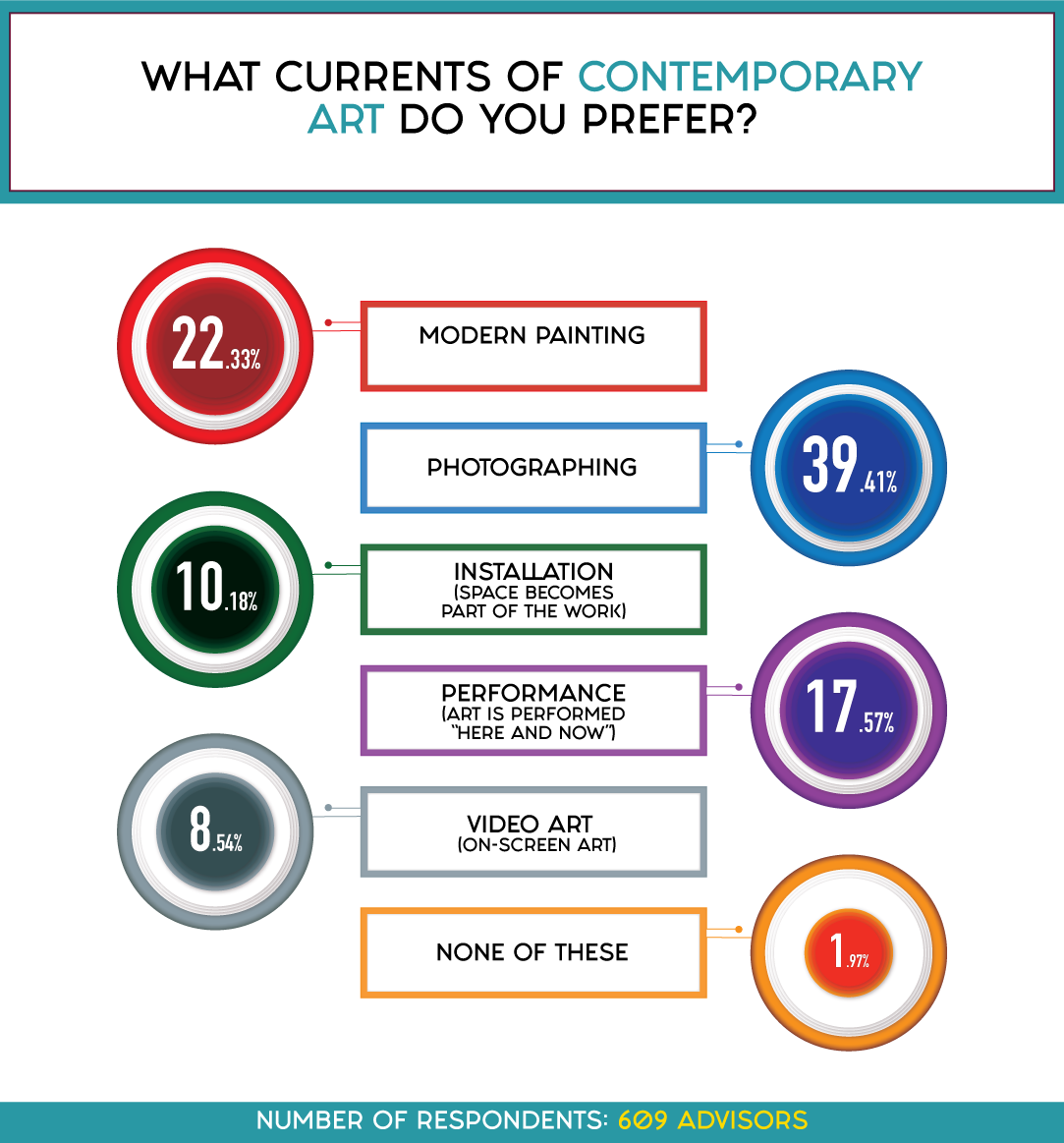