Question analysis
Such a minimum difference in completely opposite answers once again proves that the world is divided into two parts regarding this question. 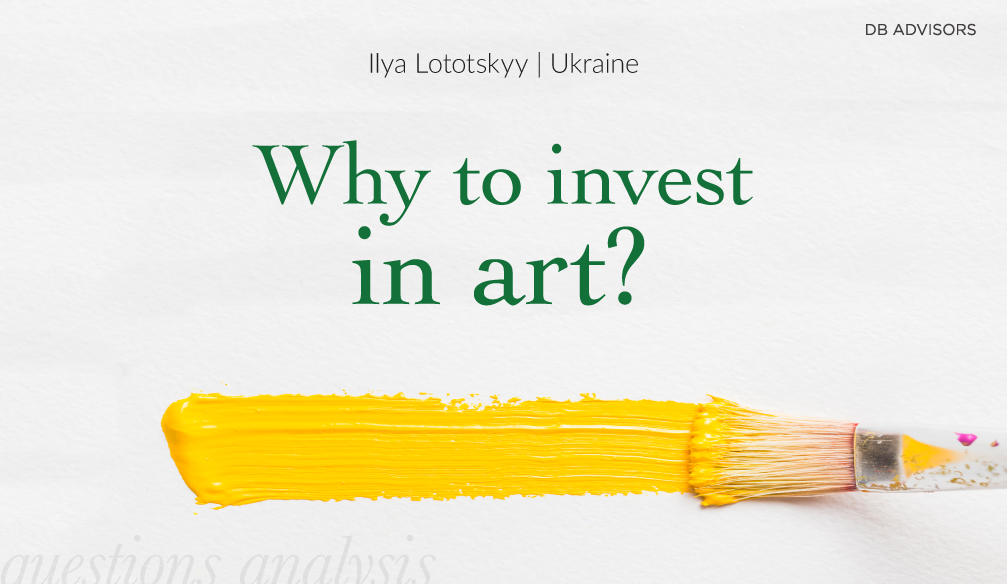 Is the death penalty humane and why to invest in art?

Today I would like to consider two very opposite topics that I was interested in during the answers to the questions. The first one is about investing in art, and the second, less humane, is about the death penalty.

Just out of curiosity, I wanted to find answers to a couple of questions that I hadn't really delved into before. Is it possible to invest in art, what are positive and negative sides of this area? Which countries still have death penalty and where has it been abolished?

Investment in art: a hobby of ultra-wealthy citizens or the preservation of capital?

As far as I knew before this day, art does not fall in price. This is a good investment that saves and multiplies the money invested. Of course there are disadvantages, and the first thing that comes to mind is that a valuable painting, sculpture can be easily damaged, or stolen. But any investment has its risks.

Starting to delve into the essence of the question, I found the following information. First, the works of art include not only paintings, but in general everything that has artistic value. According to experts, the world's best investors invest in art objects for further resale, since these goods only grow in price.

Investment in art is increasing during the crisis. Because of the economic problems in countries most investment instruments become unreliable, they guarantee neither the multiplication, nor just the preservation of capital. And then comes the time to invest in works of art. The profitability of such investments is higher than the average and is 30-80% per annum or more. 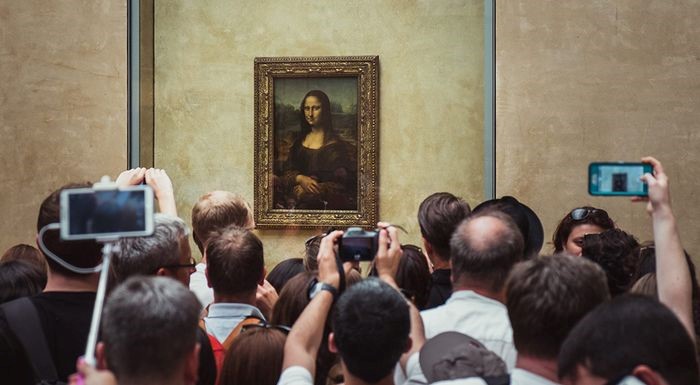 If everything is clear about advantages, then it is necessary to write about the disadvantages. The acquired art object may not be worth the money given for it or it can simply be a fake. To avoid this, experienced investors use the services of professional appraisers and consultants.

That’s why I chose "Capital preservation" option (32.54%), since the question sounds like "Investment in art". But most Advisors chose "Hobbies of ultra-wealthy citizens" – 38.92% of votes.

Conclusion. After seeing the results, I realized that people have long formed a stereotype that art is bought only by the rich people for a hobby. In fact, it is not true, or rather, that's not exactly true. This is also a way of earning on resale. But the majority opinion decides.

Death penalty for: men or women?

This is an inhumane topic and it is hardly possible to raise the issue with an edge and choose basing only on gender identity. But this is a reason to think once again and see the world statistics. 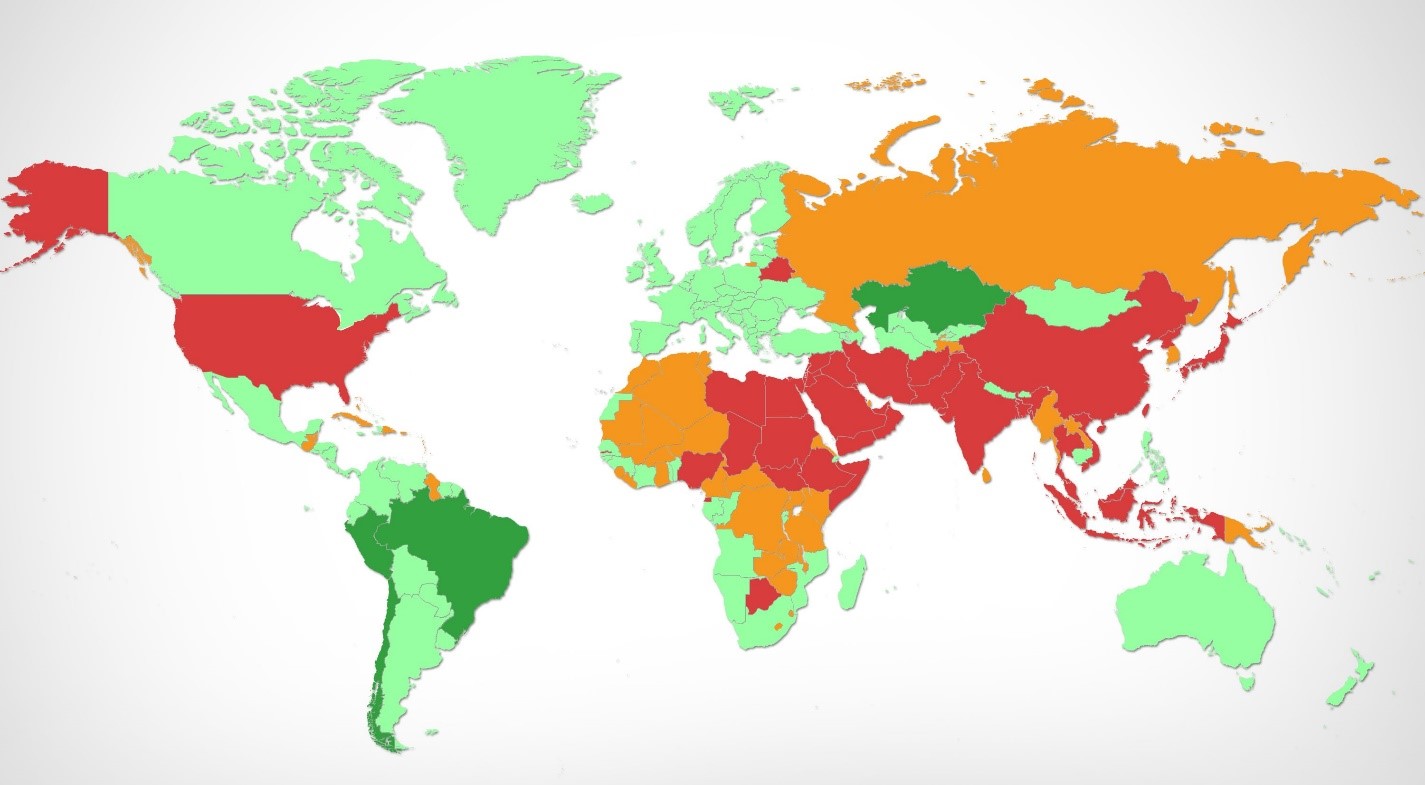 China is number 1 country according to the number the death penalty. Another interesting fact concerns the United States, where the execution of criminals is allowed in 38 States. Also, this type of punishment is allowed in Japan, Singapore, Saudi Arabia and other countries, which are highlighted in red on the map above.

Thinking about this method of punishment, I could not determine for myself whether it is good or bad. This is a two-side coin and everyone chooses for himself.

Conclusion. Such a minimum difference in completely opposite answers once again proves that the world is divided into two parts regarding this question. Each of these parts has its own right and the right to its own opinion. But I still recommend to answer such questions choosing the most humane answers that win much more often.

Previous article
Don’t you feel compassionate about yourself yet?
Next article
Statistics for November 21
Popular articles
0 1
Dec 31, 1969
Social Networks
Other Articles