Questions analysis for November 19
Statistics, that is not difficult to find, answers such questions very precisely. 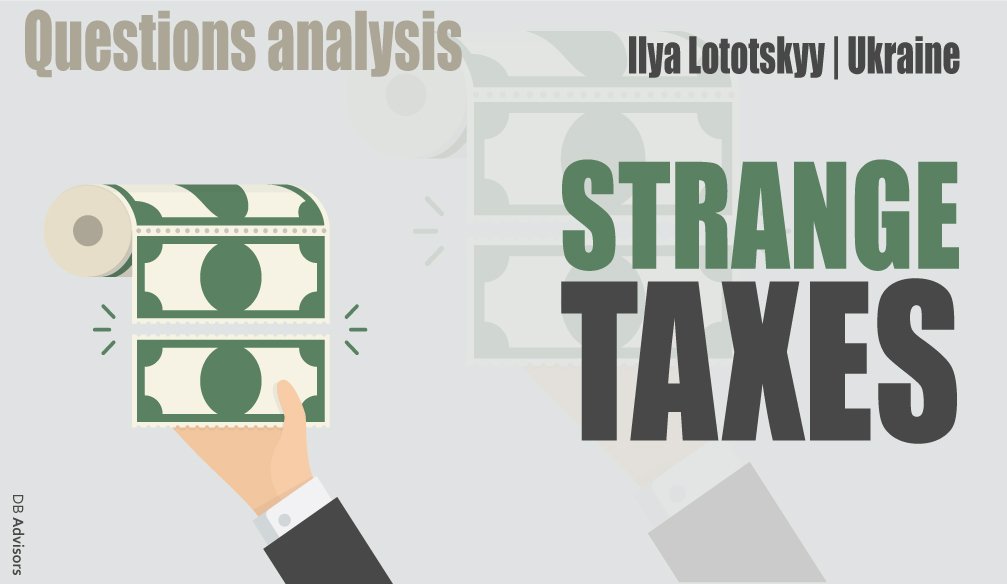 Strange taxes and rapid growth of the planet's population

The 1/16 of Emotional Advisors tournament has completed and despite the fact that I took the 18th place in the final day, I could not pass to the next stage. Opponents in my group showed excellent results on this day and deservedly passed to the 1/8 finals. And I was just 0.15 points for reaching the second place. This once again proves that you need to try every day to analyze the questions, since one bad day can be decisive. But next month I will return more prepared, because “I lost the battle, but not the war”.

In the new collection of the most interesting questions for the day I would like to highlight the following questions:

Will the world's population grow in the 21st century?

It will not just grow, it will increase with giant strides. For example: in 1820 there were only 1 billion people on the planet, after 107 years – 2 billion. The time interval decreased with each addition of 1 billion people. Similarly, the time for great discoveries in the world decreased, if earlier they occurred once in 100-200 years, later once in 10-20 years, and now they happen annually. The same thing with the population. From 1927 to 1974, the world population increased from 2 billion to 4 billion. Later, in just 12 years, it increased for another 1 billion. And then, as mentioned above, in 2011 it increased to 7 billion.

Rapid growth of Earth's population is clearly seen on the chart: 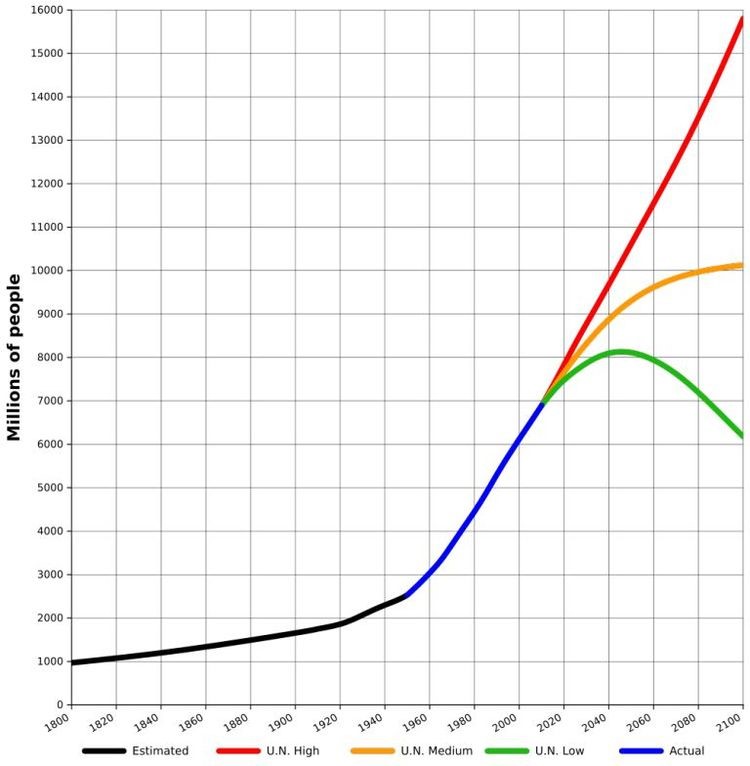 Now we can surely say that the population of the planet will only grow. I and 79.6% of Advisors voted for this option.

Conclusion. Statistics, that is not difficult to find, answers such questions very precisely.

The tax on living without marriage registration somehow did not surprise me at all. This is certainly a strange story, but not the most surprising. But the shadow tax is another thing... I was interested, and began to dig deeper, simultaneously having considered another strange tax.

Since 1993, a shadow tax was introduced in Venice, which “lived” until 2018. This tax obliges owners of restaurants, cafes and shops to pay money to the Public Treasury for the shadow that falls from their buildings on municipal land. In order to save money, the owners have started to dismantle the facades. Others still continue to pay it. 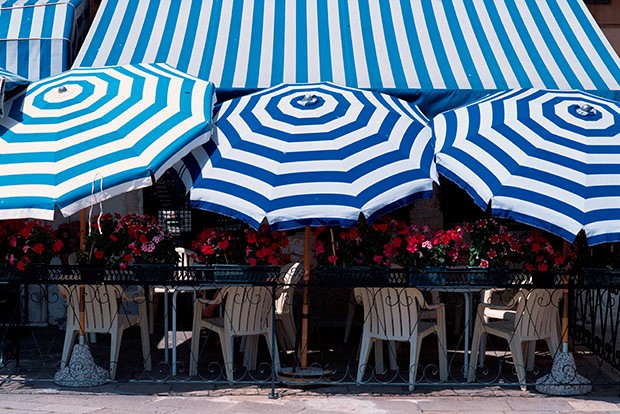 Another unusual tax invented in Austria is gypsum tax. The fact that Austria is famous for its ski resorts, which every year gather thousands of skiing and snowboarding lovers. This is a traumatic activity, and health insurance tourists do not cover the full country's cost for treatment received during skiing injuries. Heavy expenditures have led to the decision to introduce a tax on gypsum, which is now included in the price of ski services. According to the Austrian government, this tax will pay off the possible expenditures of the country's gypsum, if the tourist gets injured.

In this question, I chose “shadow tax” option, and I was not mistaken, it scored 34,29% of votes. “Living without marriage registration” option is at the second place, 27.4% of votes.

Conclusion. As I wrote earlier, the strangest, absurd and surprising option often wins in such questions.

You can learn a lot of useful information, answering the questions. Do not forget to spend every day at least 15 minutes for choosing the answers, it will allow not only to learn something new, but also earn.