Don’t Wait Until After the Meeting to Start Your Action Items
Get the work done during the meeting. 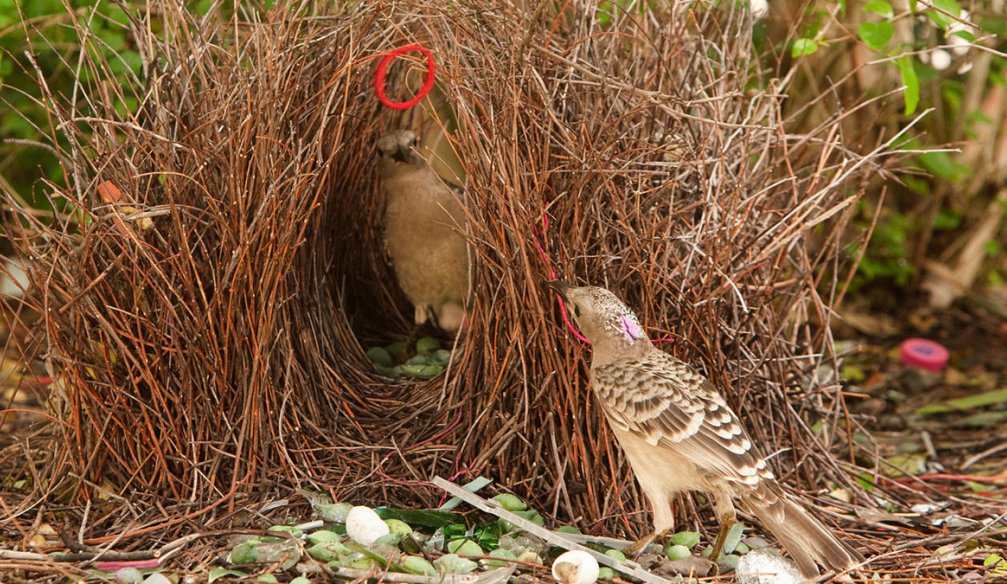 Julie was expecting Bruce to arrive at her office in five minutes. He would no doubt want input on the draft memo he’d sent yesterday—only she’d hadn’t found time to read it yet. She knew he also wanted to discuss partnering with a new research group that colleagues had already used, but their requests for reviews on the work had so far gone unanswered. And she was keen to hear how Bruce had felt about leading a recent workshop, which she’d encouraged him to do but been unable to attend. So goes the manager’s punch list for check-ins with direct reports.

With the clock ticking, what could Julie do?  Scan the memo?  Follow up with the colleagues?  Watch a video of the workshop on the company intranet or read the survey feedback?

If this sort of time crunch sounds familiar, you are not alone. It wasn’t long after becoming a manager that I found I had landed on a seemingly endless treadmill of meetings.  I was participating in so many that I barely had time to prep, let alone tackle the to-do lists I was taking away.

So I decided to try a different approach. What if meetings with one to a few employees became work sessions in which we could review memos together, Google up facts to suss out an idea, call colleagues with insight on relevant issues or bring in those who could benefit from the discussion? We might get through fewer items, but we’d have a much better chance of resolving those we did address, taking work off everyone’s plate.

A shift to what I call “just-do-it” meetings not only recovers hours and weeks of professional time to think about higher-level priorities, it can also create space to be more thoughtful in interactions with direct reports and to build stronger mentoring relationships with them.

Three tactics can help in the process.  They are:

Let’s look at Julie’s dilemma again through a “just do it” lens.  In the five minutes before Bruce arrives, she might think about which of the potential agenda items—the memo, the research group or the workshop—matters most to the organization, to her and to Bruce. She decides that the latter is probably top-of-mind for him; he’d been really worried about leading the session. The memo needs to go out tomorrow so that should also take high priority, but the decision on the research group is less time-sensitive.

When Bruce arrives, Julie first asks how the workshop went. He confesses that there were some bumps and expresses interest in some formal training in public speaking, so Julie fires off an email to HR to see if the company can cover a course. Next, they go through the memo together, thinking about the audience and objective and adjusting some language accordingly.  With 10 minutes left, Julie and Bruce also call David, one of the people who has previously worked with the research group. Luckily, he’s at his desk and willing to chat on speakerphone for a few minutes about the experience. Since his report is resoundingly positive, Julie gives Bruce the go-ahead to solicit an estimate.

With every to-do already ticked off, she’s left with time to consider a board recommendation, read a competitor’s annual report, or start thinking about a strategic offsite that she needs to plan—that is, make progress on big-picture goals.

If you adopt a “just do it” mentality, you may be surprised by all that you and your colleagues, well, just do.

Previous article
Research: We Are Way Harder on Female Leaders Who Make Bad Calls
Next article
To Recover from a Crisis, Retell Your Company’s Story
Popular articles
0 1
Dec 31, 1969
Social Networks
Other Articles