Let Go of What Made Your Company Great
How to selectively forget the past. 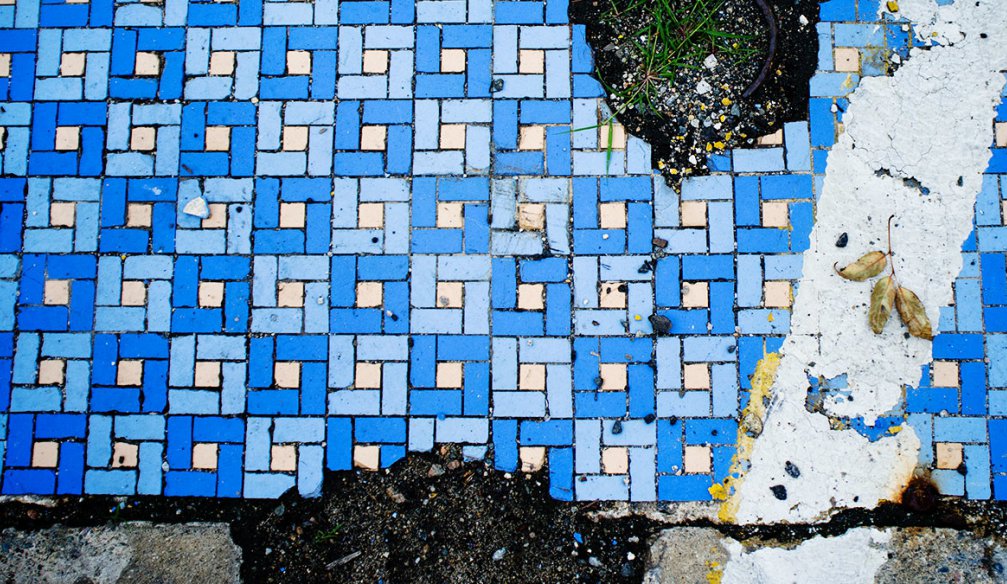 Let Go of What Made Your Company Great

How can an organization both exploit and explore? Managers, consultants, and academics around the world have long wrestled with this question. Some have responded by developing a concept known as “ambidexterity,” an organizational capability of fulfilling both managerial imperatives at once. But simultaneously managing today’s business while creating tomorrow’s goes beyond being ambidextrous. There is a third, even more intractable problem: letting go of what made you great.

Managers exploiting current businesses develop mindsets based on what they have experienced in the past. Such mindsets become further embedded in systems, structures, processes, and cultures that are self-perpetuating. It’s hard for managers, especially those who excel in the current system, to explore new unchartered terrain. And even harder for them to notice that many entrenched mindsets have lost relevance in changing circumstances that require exploring for new businesses. Bottom line: Before you can create, you must forget.

Based on my work with dozens of Fortune 500 companies and other organizations, I have found that “unlearning,” although indispensable, is extremely difficult. When the Willow Creek Association saw its once-popular nondenominational conferences and training decline in attendance and revenues, the organization made the difficult and painful but necessary decision to eliminate two-thirds of its 150-person workforce in order to rid itself of obsolete knowledge to prepare the organization for new sources of growth. A similarly difficult, but necessary, “letting go” challenge: GE’s decision to divest its once successful financial service businesses.

“Letting go” requires tough actions like the ones above to bring the organizational reflex circuitry out of auto-pilot. These decisions are among the hardest ones that executives have to make, but there are some proven ways to approach an organization’s forgetting challenge. The appropriate solution to employ depends on the magnitude of the challenge and how much of the organization is affected by the challenge:

A big challenge for the entire organization
This is the most formidable forgetting challenge. The entire organization has to forget a lot of what made it successful in the past. For instance, in the early 1990s, the Mahindra Group faced a forgetting problem of nearly gargantuan dimensions: the end of the so-called “License Raj” system. Under License Raj, the Indian government licensed and tightly regulated domestic businesses while excluding foreign competitors. The License Raj was intended to allow Indian businesses to emerge and flourish under protected conditions, but it had the unintended effect of inducing inefficiency and complacency. As the system ended, the most urgent imperative for CEO Anand Mahindra was to shake the entire company out of its complacency.

To address a big forgetting challenge such as this, here are two techniques that work:

Do something big to catch your company’s attention. A company’s past is often deeply rooted in its culture, comprising habitual processes, rituals, and belief systems. That’s why forgetting the past can require shocking the culture out of its torpor. Mahindra settled on a change that was bound to be difficult and controversial — an explosive mix of symbolism, cherished tradition, and employee entitlement: the annual Diwali bonus. These bonuses are extra compensation given to workers on the occasion of major Hindu festivals; they are entitlements not correlated with performance. When Mahindra stopped handing out the Diwali bonus, it had the impact of shooting a rocket through the company. “That was a major turning point,” Mahindra said in an interview I did with him for a new book, The Three Box Solution. “That is how we were able to make the entire organization begin to forget the past.”

Create win-win incentives. Incentives are a powerful lever to convince people they need to forget the old ways. As United Rentals, the largest equipment rentals company, shifted its strategy to focus more on national customer accounts, it faced a huge forgetting challenge; branch managers needed to forget the fiefdom mentality. CEO Mike Kneeland changed the incentive system for branch managers. Instead of rewarding them on branch performance, their compensation would be based on regional performance. This encouraged a coordinated approach to serving national accounts. (Kneeland established a zero-tolerance policy for any failure to cooperate.)

A big challenge for only part of the organization
Here, only part of the organization has to forget a lot, and IBM is a good example. By the 1990s, IBM had become the go-to provider of enterprise information technology — hardware, software, and systems integration — for large and midsized businesses. While these core businesses continued to generate cash flow, IBM struggled to find The Next Big Thing. The company could not eradicate the skills and processes that continued to power its core performance engine but, at the same time, it had to enable embryonic growth ideas to forget the orthodoxies of the core.

To solve this forgetting challenge, leaders can create a dedicated team and give them a fresh start. Ideas for nonlinear businesses should not be weighed down by core business rules or expectations. IBM’s Emerging Business Opportunities (EBO) process provides cover for experimental business units targeting embryonic markets. The EBO program set up startup-friendly structures as well as a separate set of practices in the areas of organization, leadership/management, resource allocation, strategy development, and performance measurement and motivation. The goal of EBO is not to affect the structures and processes that continue to be useful for the performance engine, but to create protective structures and alternative competencies that allow nonlinear innovations to flourish.

A technique for this forgetting challenge is to practice portfolio reconfiguration. To protect against dips in the construction industry during economic downturns, United Rentals made targeted acquisitions to break into the specialty rentals business (consisting of unusual but essential items, such as heavy-duty pumps used by energy companies and safety equipment used to reinforce newly dug trenches), which were more recession-proof.

A smaller challenge for only part of the organization
Relatively speaking, this forgetting challenge presents the least difficulty for companies. Managers can act locally to change the behaviors, systems, or processes that are no longer as relevant to where the company is going in the future. However, leaders should monitor this situation — if only to ensure that this doesn’t grow into a larger problem.

By understanding your company’s forgetting challenge in this way — how big is the challenge and how much of the organization is involved — you can develop targeted solutions like the ones above. Above all, don’t ignore this challenge as you try to innovate your way to a new model. You must have the courage to see the many ways in which the dominant logic of your legacy business can undermine your future business — and help your organization let go of what made it great.

Previous article
How Weather And An 'Interstate of Renewable Energy' Could Save The Climate By 2030
Next article
Educational Courses Tournaments
Popular articles
0 1
Dec 31, 1969
Social Networks
Other Articles